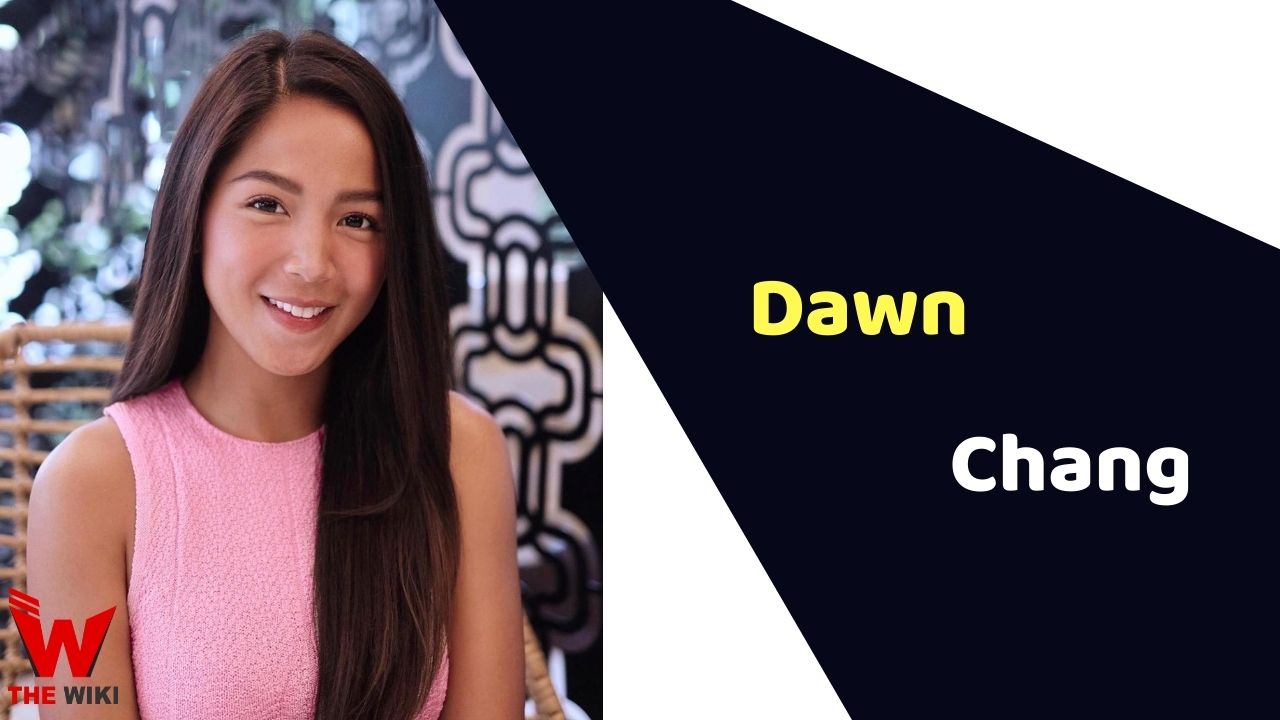 Dawn Chang was born on 29th January 1989 in Parañaque, Philippines. She was raised by her mother and mother’s girlfriend. Dawn went to a local private school for elementary education. Dawn started her career as a dancer. She was a contestant in several dance reality tv shows. She got recognition from the TV show Pinoy Big Brother and became one of the finalists of the show. Later she has appeared in shows like Showtime, Bawal Pa Game Show, Ang Probinsyano, Maalaala Mo Kaya, Papa Pogi and more.

She was a member of the It’s Showtime’s girl group GirlTrends. She was also a dance teacher in Australia. Dawn has also served as a host of Umagang Kay Ganda. She has her own swimwear line named Tanned.

Some Facts About Dawn Chang

If you have more details about Dawn Chang. Please comment below we will updated within a hour.