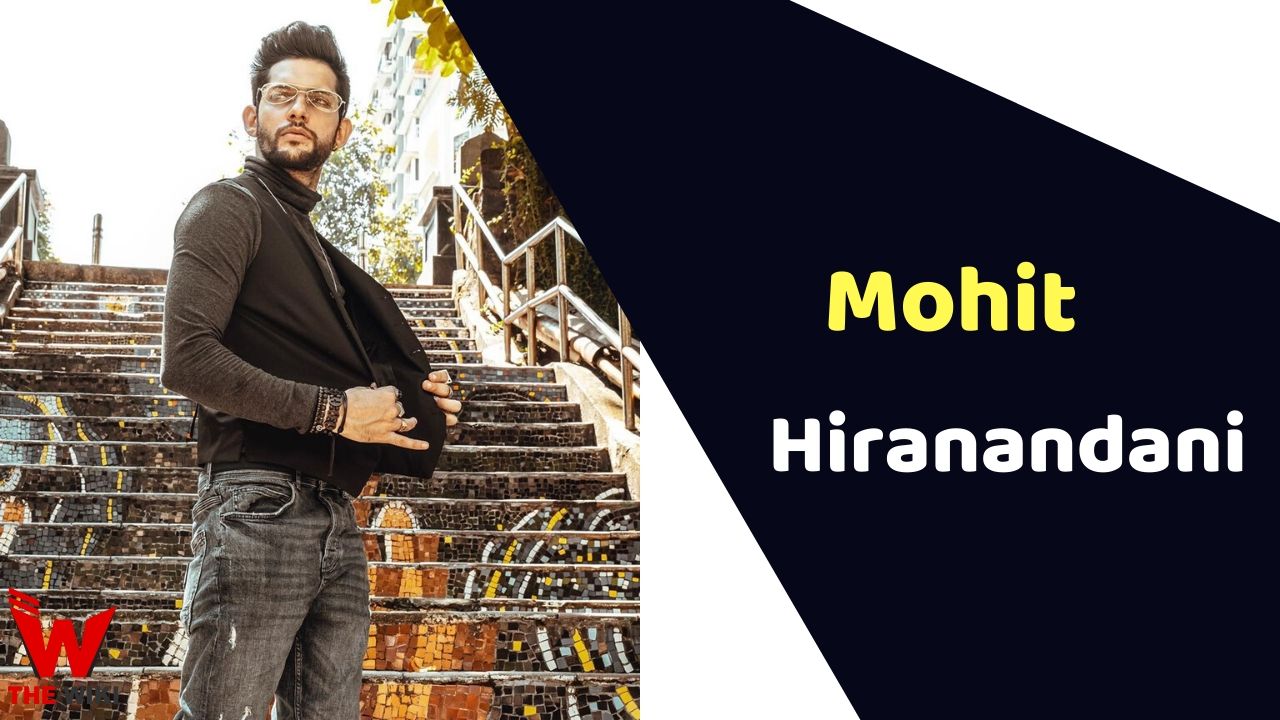 Mohit Hiranandani is an Indian television actor, he is known for the television show Patiala Babes, Pavitra Bhagya. He started his career as a model. He is active in the television industry since 2017.

Mohit Hiranandani was born in Kolkata, West Bengal. He always wanted to make career in the field of acting. He started his career with the dating show MTV Splitsvilla 10. The show earned him a lot of fame in the television world. After this show, he got a chance to work in many television serials like Patiala Babes and Pavitra Bhagya.

Hiranandani tied the knot with his long-time girlfriend Steffi Kingham in a court marriage on December 30, 2021, in the presence of his close friends and family. They have dated each other for four years.

Some Facts About Mohit Hiranandani

If you have more details about Mohit Hiranandani. Please comment below we will updated within a hour.