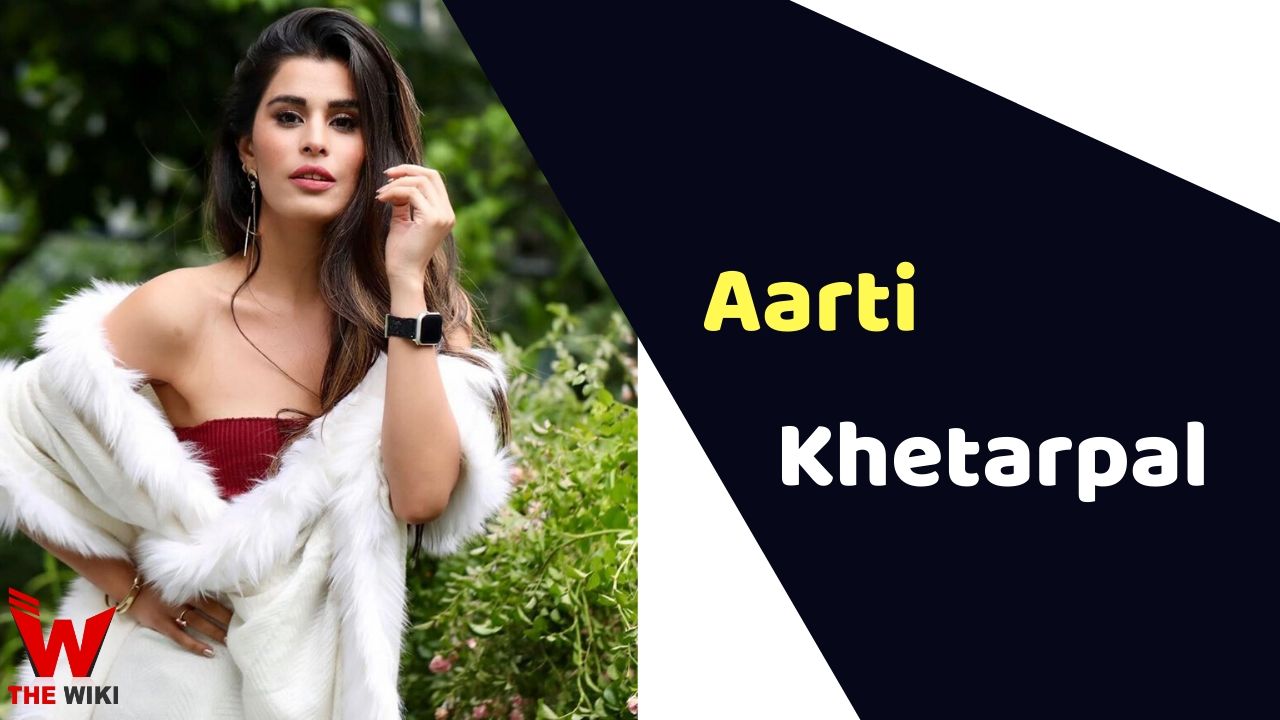 Aarti Khetarpal is an Indian actress and model. She is known for the web series ‘Ragini MMS: Returns’, ‘Pyaar, Ishq, Aur Rent’ and ‘The Casino’. She has also worked in the film My Birthday Song.

Aarti Khetarpal was born in New Delhi. She is originally from Vrindavan, Uttar Pradesh. Her father Aushim Khetarpal has a famous actor in the television industry. Aarti started her career at a very young age. She was seen as child artist in her father’s show “Shirdi Ke Saibaba”. She started taking part in modeling from college time. After become popular in modeling, she has appeared in several web series such as Ragini MMS: Returns, Pyaar, Ishq, Aur Rent and The Casino.

Some Facts About Aarti Khetarpal

If you have more details about Aarti Khetarpal. Please comment below we will updated within a hour.