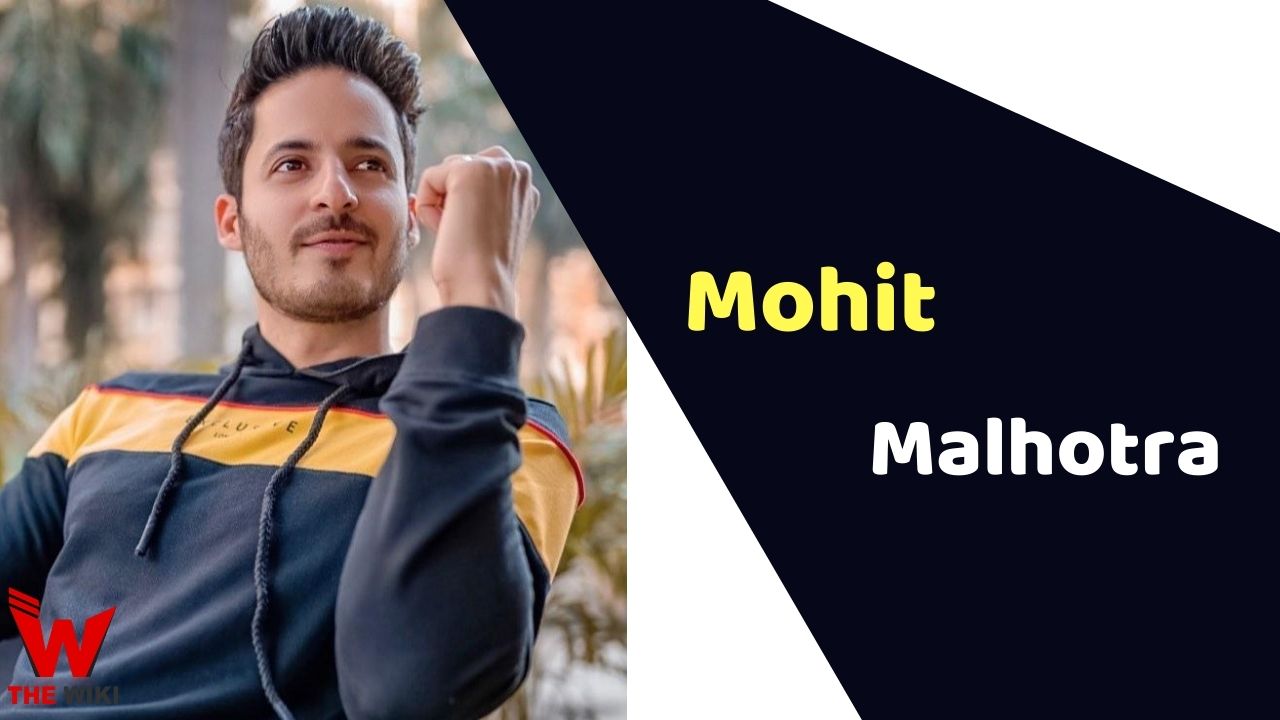 Mohit Malhotra is an Indian television actor and model. He is known for television serials such as Sasural Genda Phool, Bade Acche Lagte Hai, Kya Huaa Tera Vaada, Jamai Raja and Daayan. He rose to fame with dating reality show Splitsvilla 2 in 2009. Mohit is from Delhi, India.

Mohit was born on 4 April 1986 in Delhi, India. He is younger son of Ashok and Anju Malhotra. He has an elder brother, Himanshu Ashok Malhotra, who is also an actor. Mohit graduated with Bachelor of Business Management from Delhi University. He then went to do a specialised course on International Business from University of California, Berkeley, California.

Mohit  participated in Saroj Khan’s dance TV show, ‘Nachle Ve with Saroj Khan’ in 2011. Apart from being an actor, he has also hosted many shows. India’s Dancing Superstar (2013) was his first show as a host. He has also been featured in numerous TV commercials like Convergys, Minute Maid, Aircel, Royal Enfield, V-Mart, Pepsi, etc.

In 2020, He made his film debut with Vikram Bhatt’s ‘Hacked’. His latest appearance is in ‘Naagin 5’ which is being aired on Colors TV.

He was dating actress, Joanna Magee during the show Splitsvilla. However, the couple broke up. In 2018, Mohit announced his relationship with Aishwarya Desai.

Some Facts About Mohit Malhotra

If you have more details about Mohit Malhotra. Please comment below we will updated within a hour.