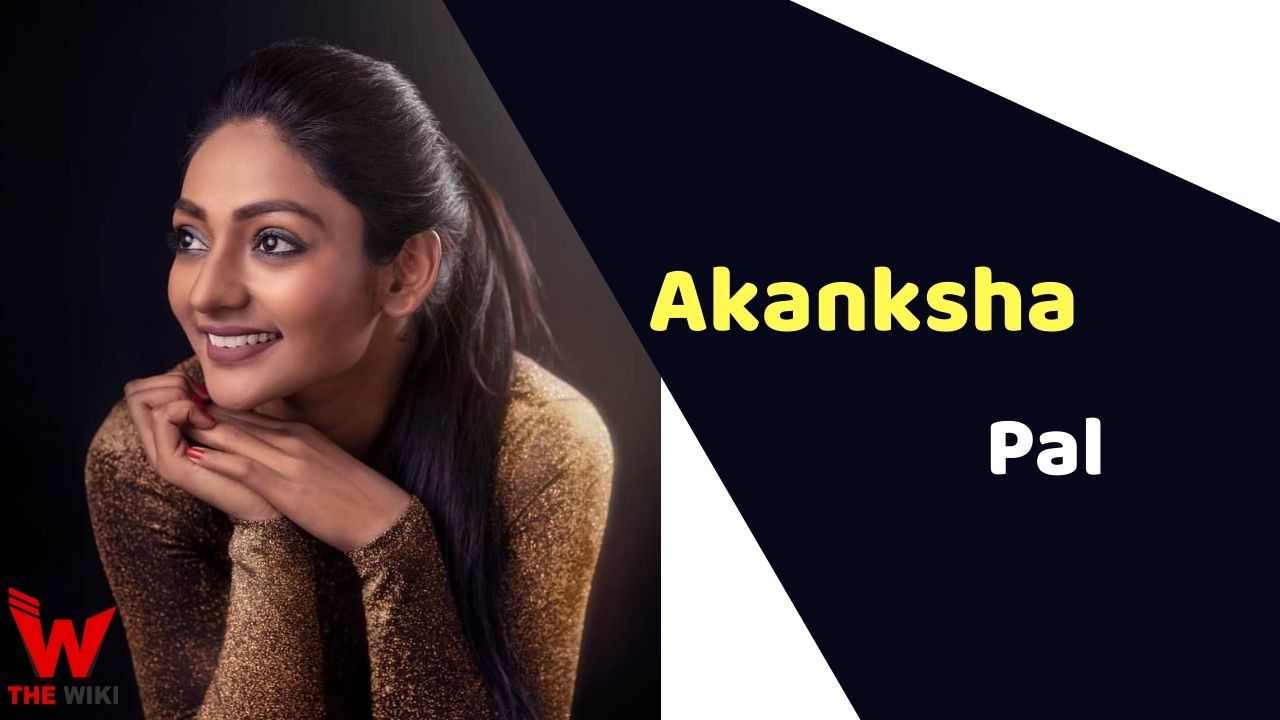 Akanksha Pal is an Indian actress and model. She is known for the role of Ayesha played in the film Rajdhani Awadh in 2013. She also appeared in the Colors TV show Pinjara Khubsurti Ka. Akansha has also worked in several ramp shows and television commercials. Akanksha is originally from Meerut, Uttar Pradesh.

Akanksha has not done any acting course. She learned acting from a theatre group named ‘Asmita’. She has also won the award for photogenic face in the Miss Meerut competition. After this, she shifted to Mumbai, Maharashtra to fulfill her dreams.

Akanksha started her journey with the film Rajdhani Awadh in which she acted alongside of Sandeep Srivastava and Jayantika Sengupta in the role of Ayesha. After that she was seen in cameo role for many film and television show. In 2019, she also made her digital debut with Netflix’s web show Typewriter. Apart from acting she also active in television commercial and fashion industry.

Some Facts About Akanksha Pal

If you have more details about Akanksha Pal. Please comment below we will updated within a hour.