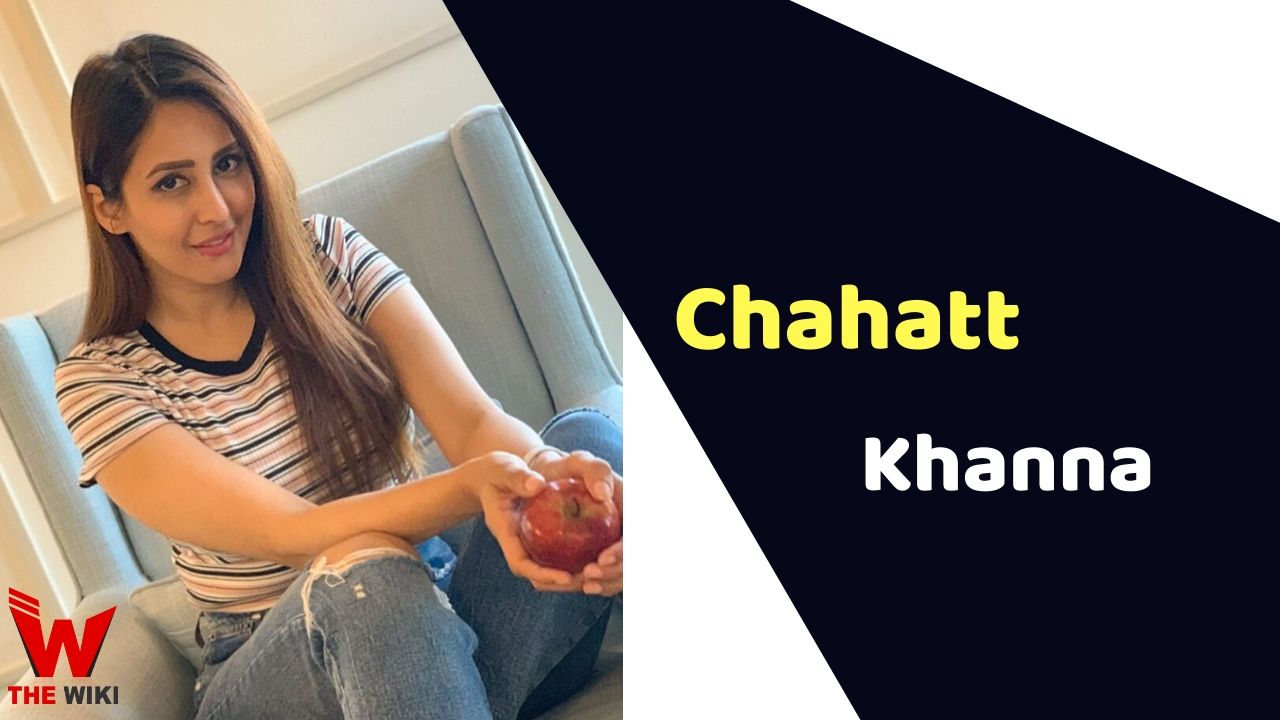 Chahatt Khanna was born on 28 July 1986 in Mumbai, Maharashtra. She started her career at just 16 years old. She first appeared in Cadbury’s television commercial as a model, directed by Pradeep Sarkar then she got a chance to make her television debut in the 2002 with television show Sachi Baat Sabhi Jag Jane. After which she has worked in many television and Hindi films. Khanna is best known for her performances in the television serial Tujh Sang Preet Lagai Sajna, Bade Achhe Lagte Hain and Qubool Hai.

Khanna is always in the headlines for her personal life. Her first marriage was in 2006 to Bharat Narsinghani. They took the divorce after a few months of marriage. She accused Narsinghani of physical abuse and assault. After which Chahatt got married to Farhan Mirza in 2013. This couple blessed with two daughters but in 2018 this couple also separated. Chahatt’s husband accused him of an extra marital affair.

Some Facts About Chahatt Khanna

If you have more details about Chahatt Khanna. Please comment below we will updated within a hour.