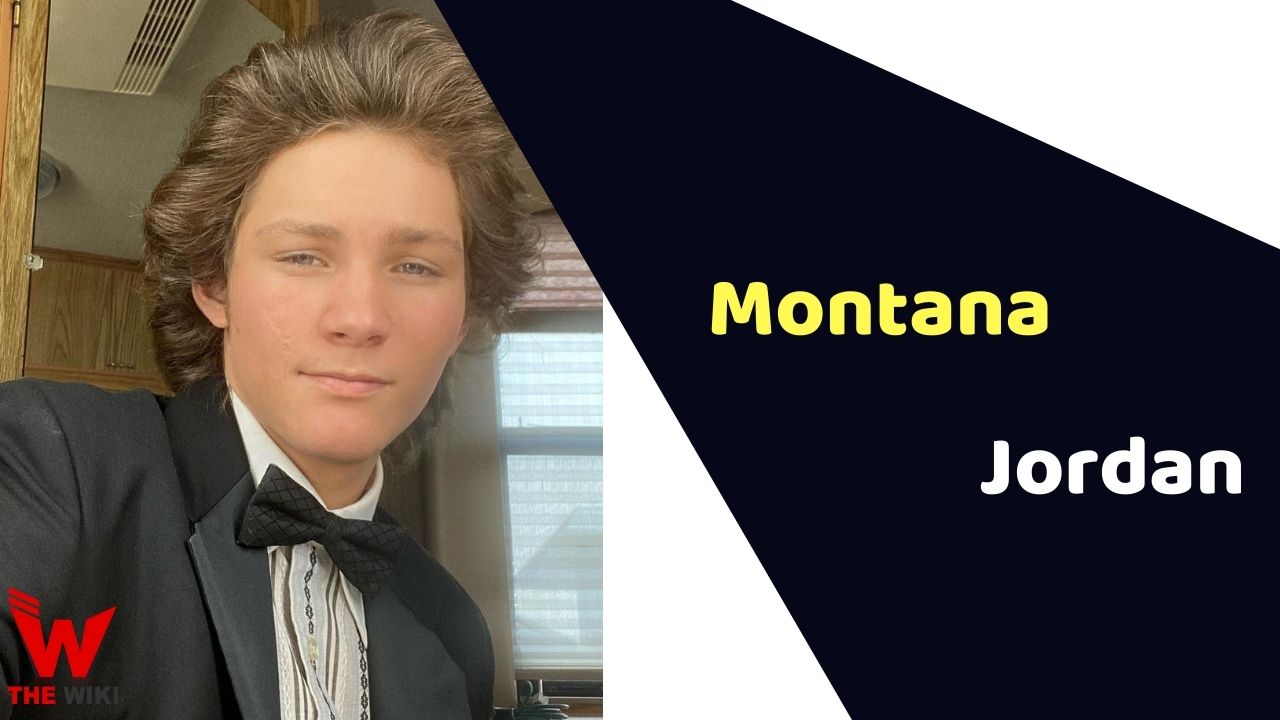 Montana Jordan is an American actor. He is famous for his role as Georgie Cooper in CBS Comedy show Young Sheldon. He was nominated for Best Performance in a TV Series at Young Artist Award in 2018.

Montana Jordan was on born March 8, 2003 in Longview, Texas. His father’s name is Tony Jordan and his mother’s name is Kelli Pieratt Smith. He also has two elder siblings named Katelli and Jaden Jordan.

In October 2015, he got selected for the role of Jaden in the film The Legacy of a Whitetail Deer Hunter and this film got released in 2018. and later he appeared in two TV serials named Young Sheldon and The Big Bang Theory.

Some Facts About Montana Jordan

If you have more details about Montana Jordan. Please comment below we will updated within a hour.