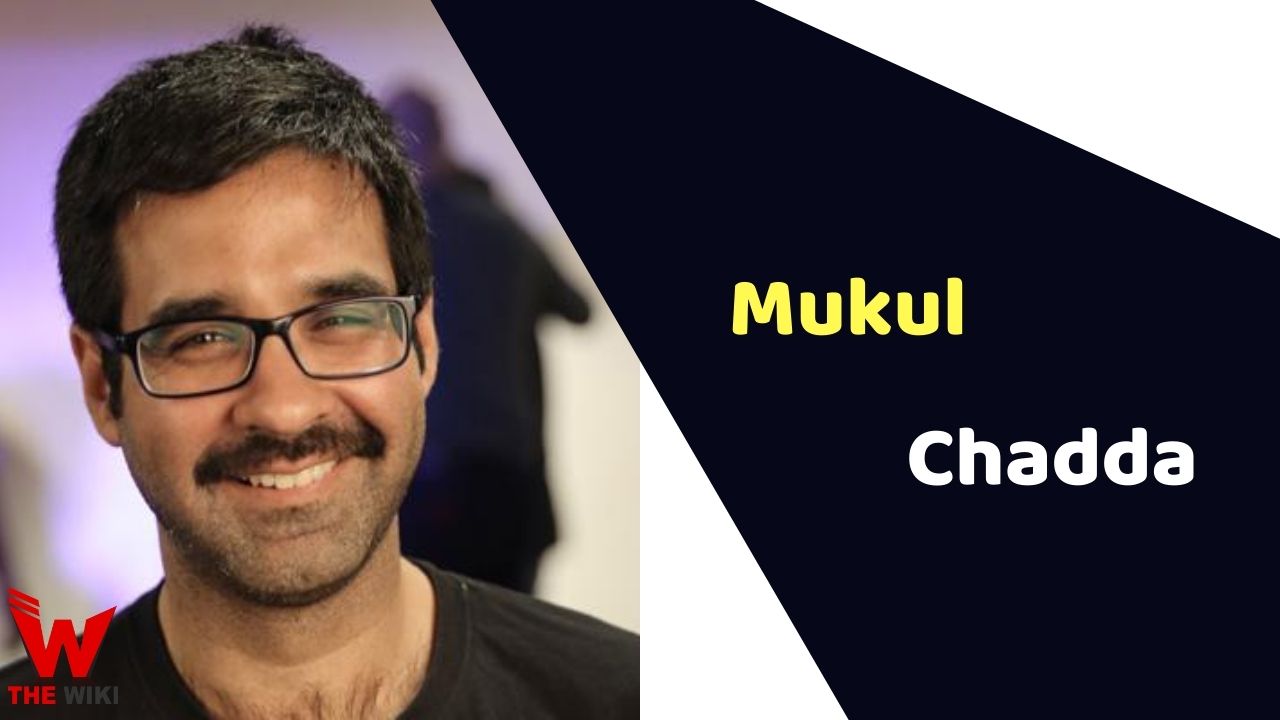 Mukul Chadda is an Indian actor. He is known for playing lead role in Hotstar’ web series The Office. He also worked in several popular films like Ek Main Aur Ekk Tu, Island City, I, Me aur Main etc.

Mukul Chadda grew up in Chennai and has done his MBA from IIM Ahmedabad. He was working in a bank in New York. But later he decided to convert his passion into career, then he landed in Mumbai and started to work as an actor in television and film industry.

Mukul has appeared in movies like Satyagraha, Ek Main Aur Ekk Tu, I, Me Aur Main. He also appeared in some short film and web series like The Office and Bicchoo Ka Khel.

Some Facts About Mukul Chadda

If you have more details about Mukul Chadda. Please comment below we will updated within a hour.