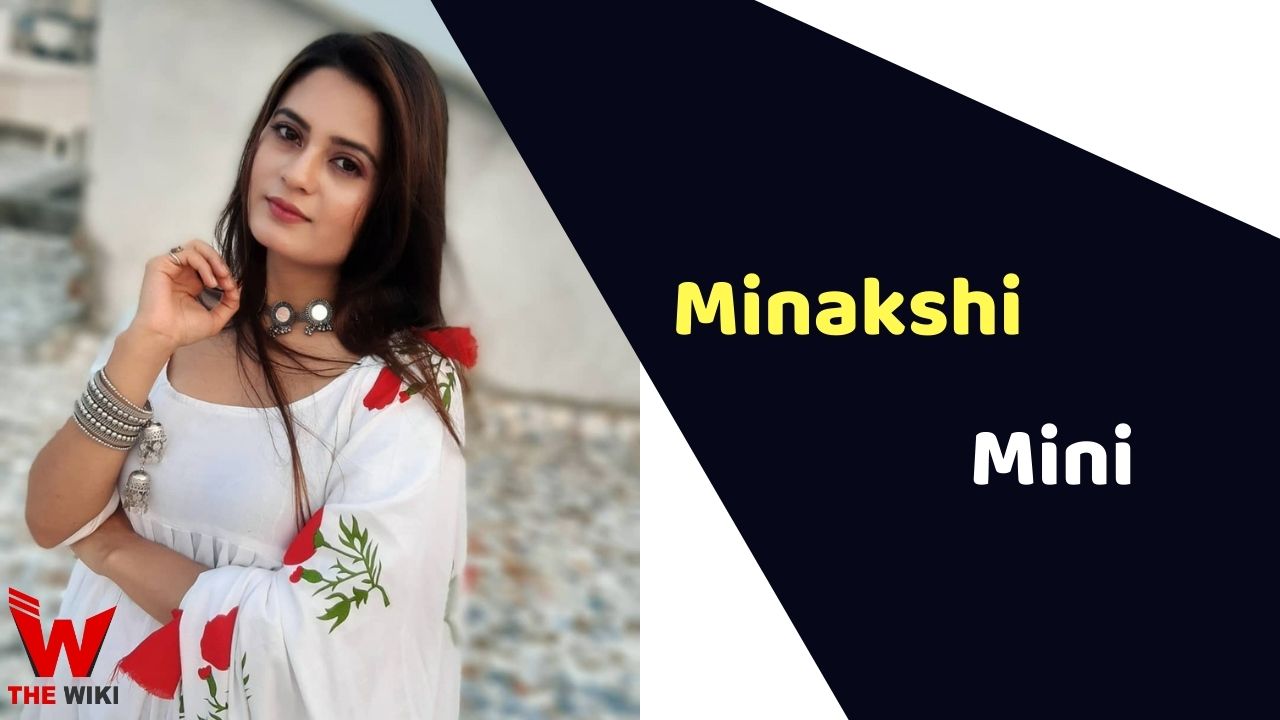 Minakshi Mini is an Indian television actress. She is known for television shows Vighnaharta Ganesh, Kumkum Bhagya and Ishqbaaz. She started her career with cameo appearance in the television industry.

Minakshi Mini was born on 29 May in Bhuntar, a small town in Kullu district in the state of Himachal Pradesh. She had always a dream of making career in glamour industry. After graduation she moved to Mumbai and started working in television show. She got her first big breakthrough with Sony Entertainment Television’s show Vighnaharta Ganesh, in which she played role of Vibhuti. Minakshi was also part of popular TV shows like Gudiya Humari Sab Pe Bhaari, Crime Alert, Vish etc.

Some Facts About Minakshi Mini

If you have more details about Minakshi Mini. Please comment below we will updated within a hour.