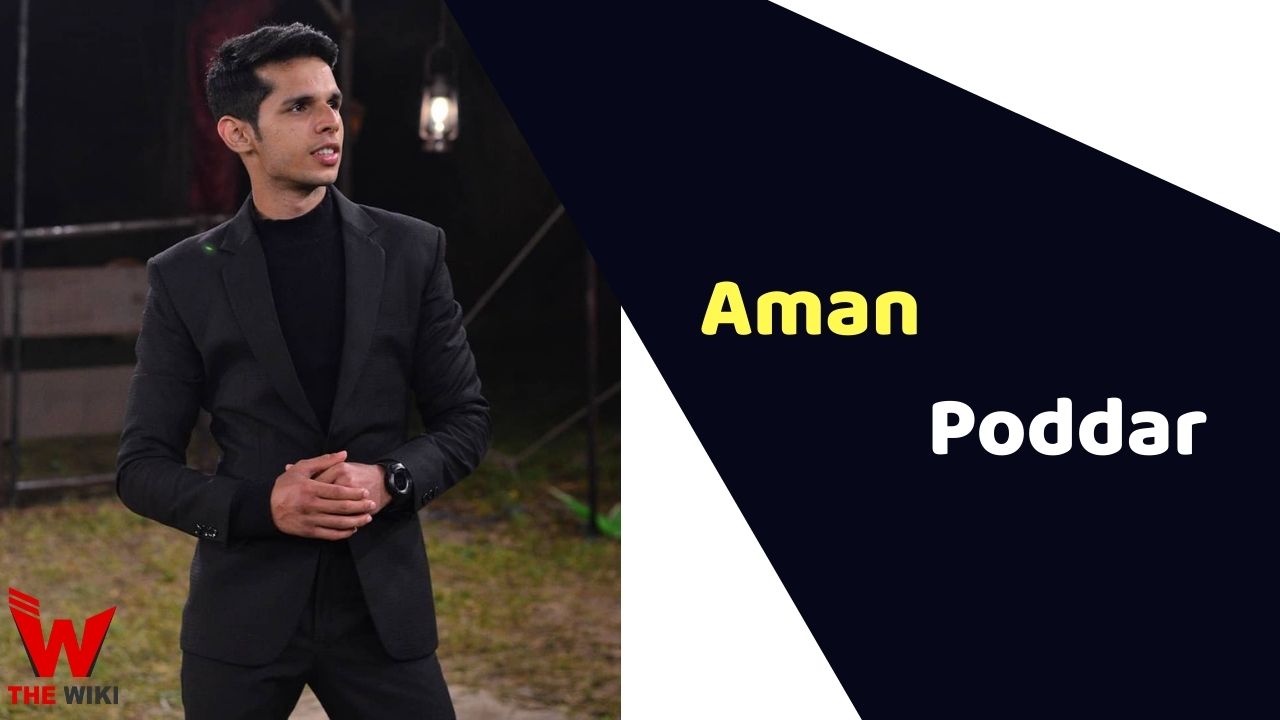 Aman Poddar is a health and wellness practitioner. He loves doing social work since childhood. He appeared in MTV’s show Roadies Revolution in 2020 and gained immense popularity after being selected in the show. Aman originally hails from Kolkata, West Bengal, India.

Aman Poddar was born in a well-settled family in Kolkata, West Bengal, India in the year 1996. He earned a Bachelor of Commerce degree from The Bhawanipur Education Society College of Kolkata, India.

Aman started his career as a health and wellness coach after completing his studies. He has also worked as a project coordinator for the Art Peddlers Company. He has also worked with the content-based ad-film making company “Vigyapan”. Aman currently works as a fitness instructor and personal trainer at Endorphins – Corrective Exercise Studio.

Some Facts About Aman Poddar

If you have more details about Aman Poddar. Please comment below we will updated within a hour.