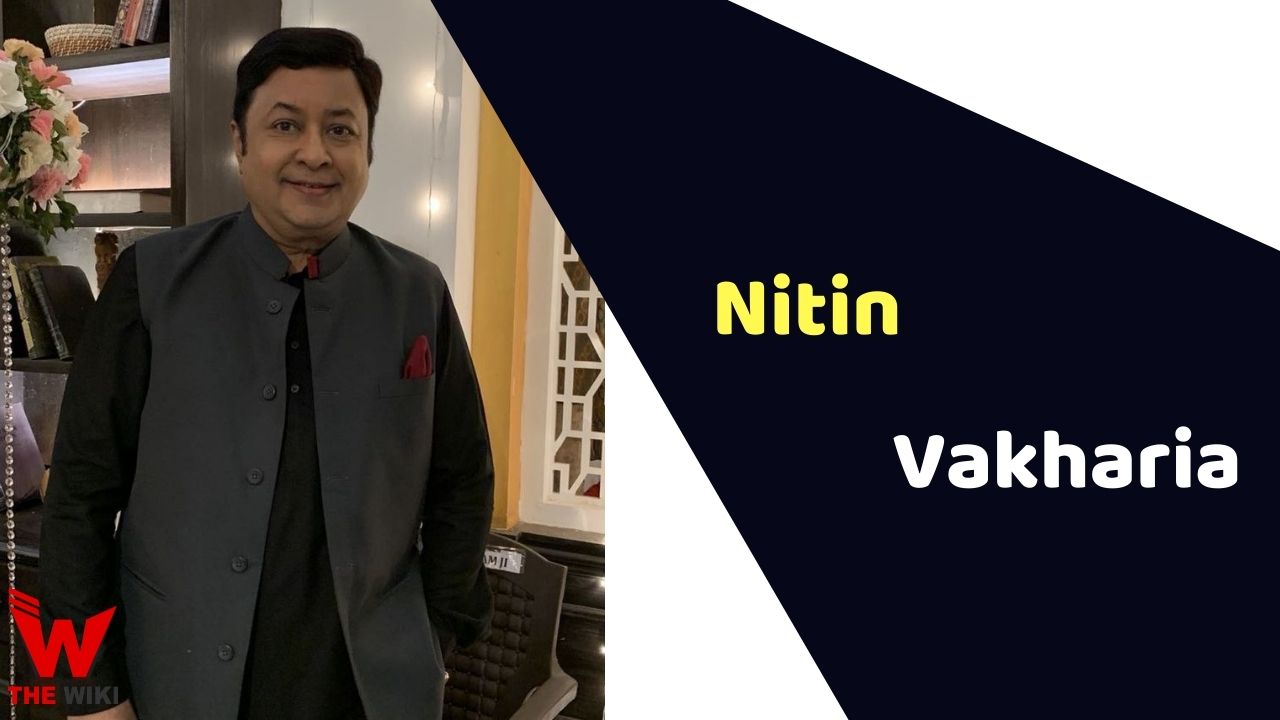 Nitin Vakharia was born on 31 January in Mumbai, Maharashtra to a Gujarati Hindu family. He did her schooling at Shakari Vidhya Mandir, Mumbai, and graduated from Jai Hind College, Mumbai.

Nitin Vakharia began his career as a supporting actor in television industry. He was part of several episodes of long-run crime-drama television show C.I.D. He featured in the comedy television serial Maniben.com as Jaman Kumar Patel, husband of Maniben, broadcasted on Sony SAB in 2009. In 2012, he cast in the crime television show Savdhaan India in 2012.

In 2017, Nitin portrays the figure of Koopat Singh in the Balaji Telefilm fantasy show Chandrakanta on Colors TV. He starred in the Star Plus serial Baa Bahoo Aur Baby Season 2 as Tushar Bhayani, Charubala’s infuriating husband. Recently, he got featured in the Star Bharat tv-series Tera Mera Saath Rahe in 2021.

Nitin Vakharia tied the knot with Nimisha Vakharia in the year 1997. The couple has a son named Paurav Vakharia and a daughter named Tanisha Vakharia.

Some Facts About Nitin Vakharia

If you have more details about Nitin Vakharia. Please comment below we will updated within a hour.