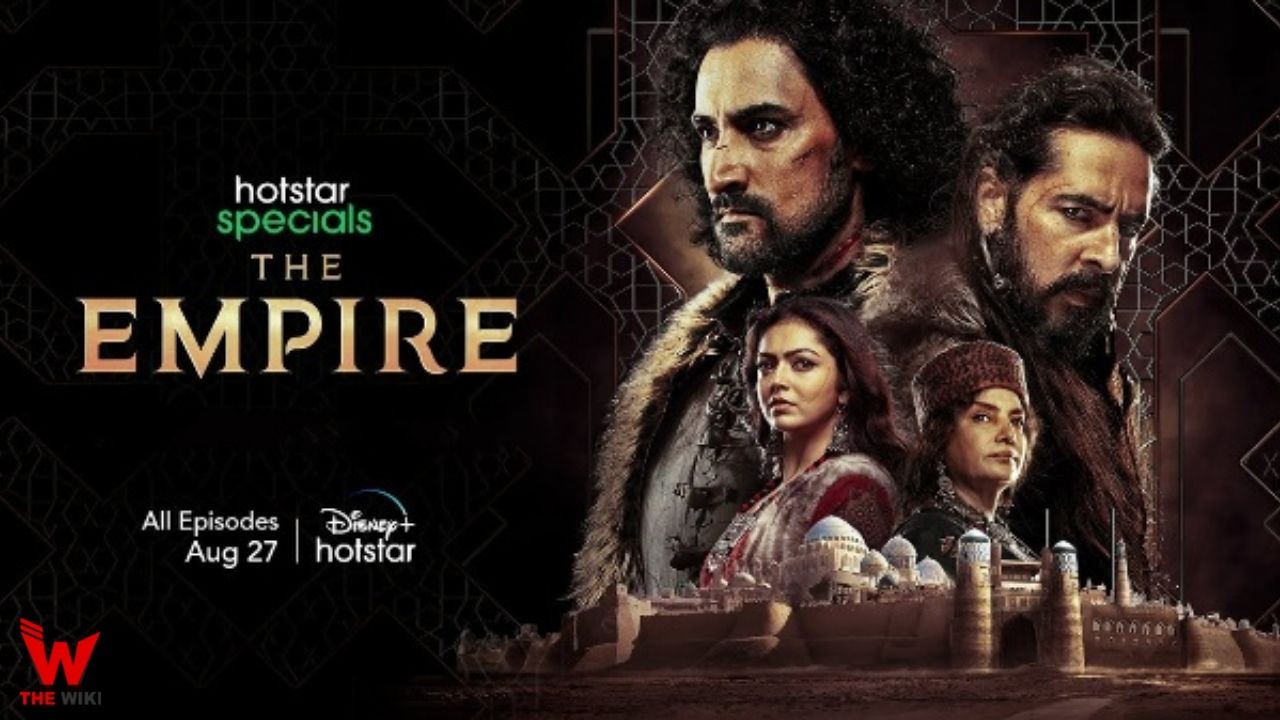 The Empire is an Indian web series directed by Mitakshara Kumar. It is made under the banner of Nikkhil Advani’s Emmay Entertainment and produced by Monisha Advani and Madhu Bhojwani. The Empire is a period adventure drama that traces the origin of the Mughal dynasty. It is based on Alex Rutherford’s historical fiction novel Empire of the Moghul, which consists of six volumes. The first season will trace Babur’s journey and the beginning of the Mughal Empire in India.

The complete cast of web series The Empire :

The Empire is available for stream on Disney+ Hotstar from 27 August 2021. The first trailer was launched on 7 August 2021. This season consist of total 8 episodes Other details related to the show are given below.

If you have more details about the web series The Empire, then please comment below down we try to update it within an hour