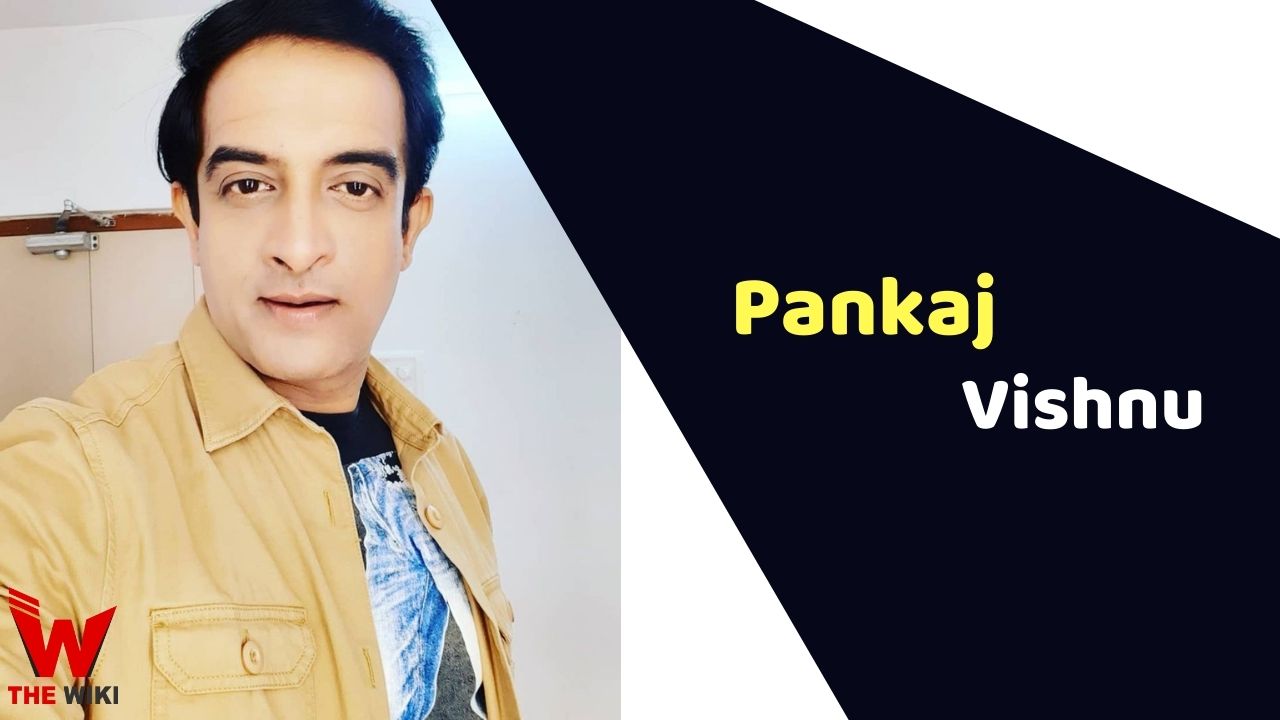 Pankaj Vishnu is an Indian television and film actor. He is known for working in TV shows such as Pavitra Rishta, Yeh Vaada Raha, Char Divas Sasuche etc. Apart from television, he was also part of several popular film Gavthi and 3:56 Killari.

Pankaj Vishnu was born on 8 August 1981 in Mumbai , Maharashtra. Pankaj did his schooling from I.E.S. School (King George) Dadar, Mumbai. He is graduated from Veermata Jijabai Technological Institute, Mumbai.

Pankaj started his career as a child artist. Initially he worked in Marathi television shows but he also started working in Hindi television and Bollywood film afterwards. He has been seen in films like Akhand Saubhagyavati, Krantiveer Rajguru, Jivapad, Shevatcha Purava, Nawra Hawra All Rounder, Paaulkunaa, Langar etc.

Apart from acting, Pankaj is also a good writer and was part of Marathi play Maza Chhan Chhalay Na, Rananhan and Cottage No. 54.

He is married to Manasi Vishnu on 25 November 2004. This beautiful couple has a son and daughter.

Some Facts About Pankaj Vishnu

If you have more details about Pankaj Vishnu. Please comment below we will updated within a hour.