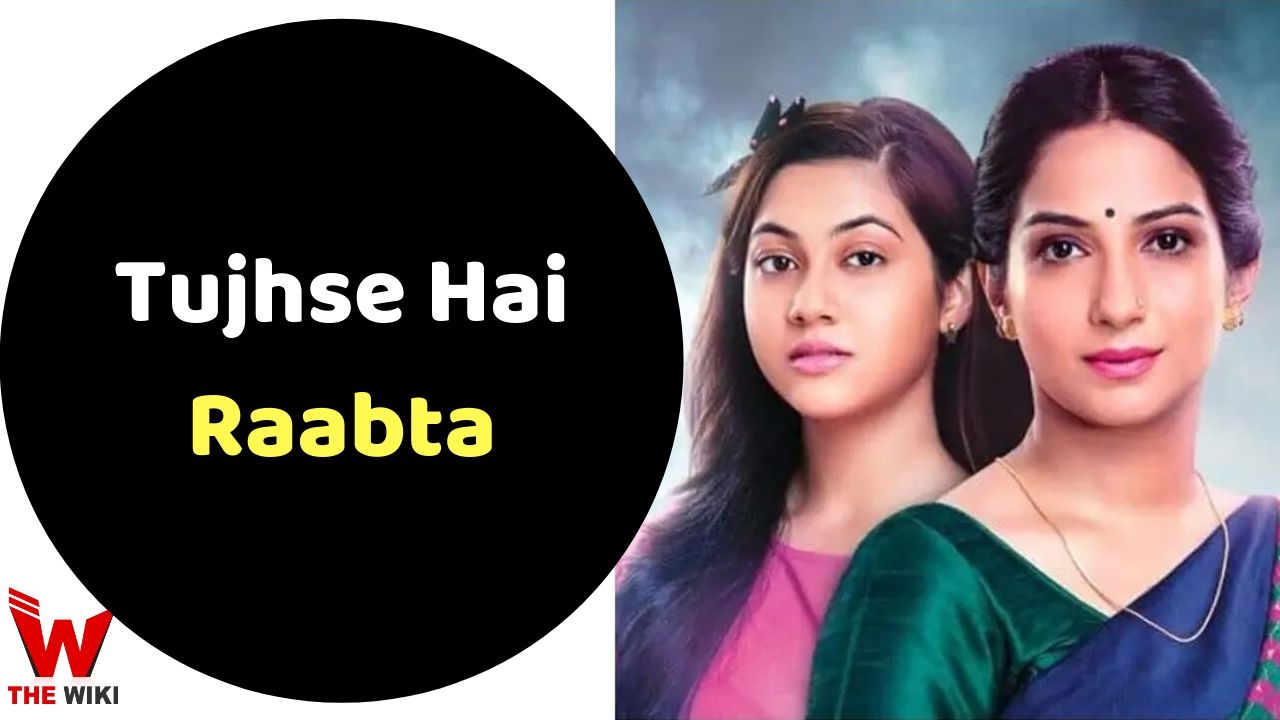 Tujhse Hai Raabta is an Indian television serial. The show aired on Zee TV channel in which Reem Shaikh, Sehban Azim and Poorva Gokhale playing the lead characters. This television show began airing on 3 September 2018. The show is being produced under the banner of Full House Media Private Production Company.

The story of this show revolves around a girl named Kalyani, who loses her mother in her childhood. She has to live with a woman Anupriya whom she does not know. Kalyani does not like Anupriya at all. Anupriya is actually her father’s first wife. Who is entrusted with the responsibility of raising Kalyani. gradually, what changes come in their lives of Kalyani and Anupriya with time will be shown in this show.

List of artists who are working in this show is given below:

Tujhse Hai Raabta show has started airing on Zee TV channel from 3 September 2018, this serial is broadcast from Monday to Friday at 8:30 pm. This show can be seen at any time on the voot app. Other information related to the show are given below.

If you have more details about the show Tujhse Hai Raabta, then please comment below down we try to update it within an hour