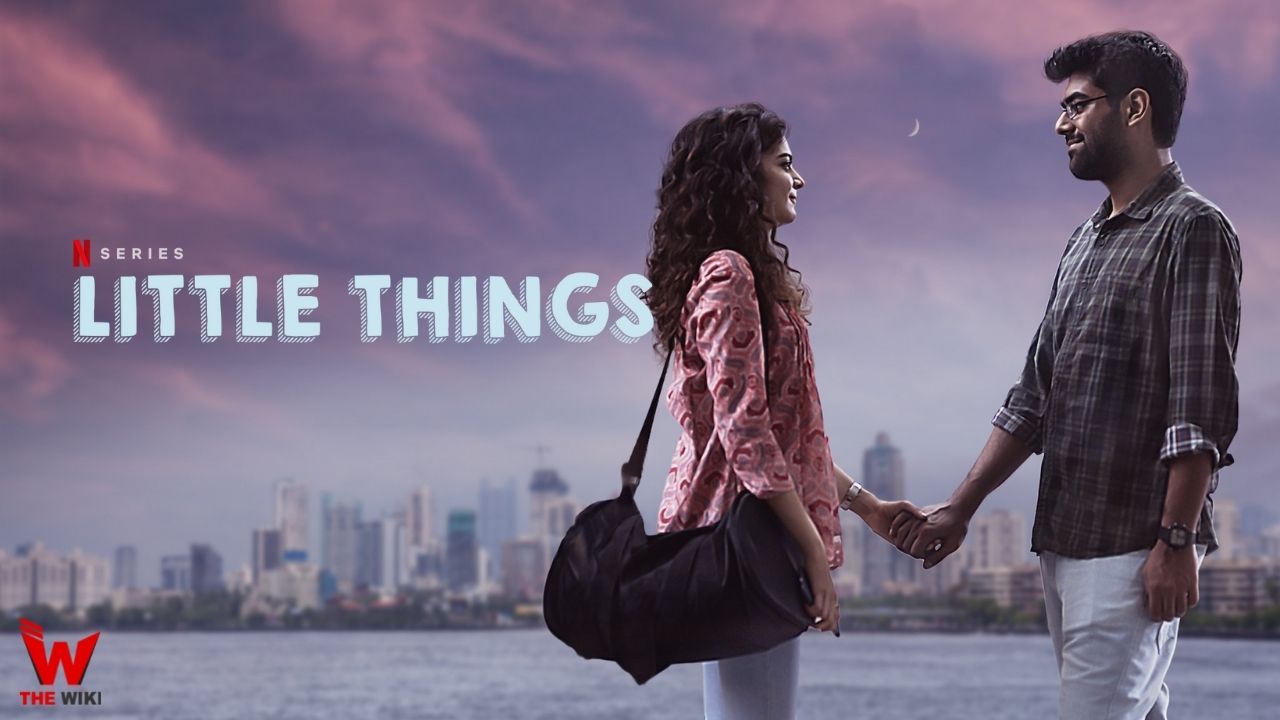 Little Things Season 4 is an Indian web series directed by Ruchir Arun and Pranjal Dua. The season four of series stars again Dhruv Sehgal and Mithila Palkar in the lead roles. It is made under the banner of Pocket Aces Pictures and produced by Ashwin Suresh. The series is schedule to be release on 15 October 2021.

Little Things Season 4 is set to release on 15 October 2021 at Netflix. The first season was originally premiered on Dice Media in October 2016, eventually later picked by Netflix after receiving positive response from viewers. All seasons of the show now available for online streaming on Netflix. Other details related to the show are given below.

If you have more details about the web series Little Things Season 4, then please comment below down we try to update it within an hour