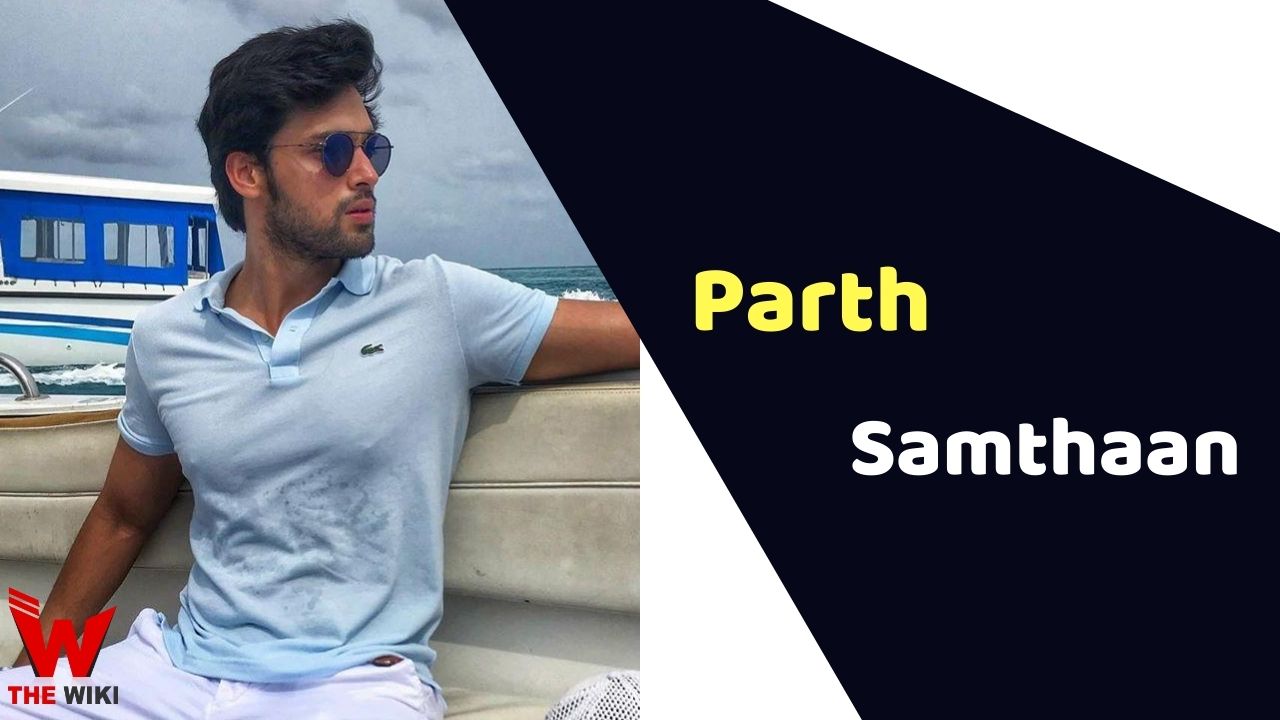 Parth Samthaan is an Indian actor and model. He is best known for his work in Kaisi Yeh Yaariaan and Kasautii Zindagii Kay. He has done many other television shows like Best Friends Forever? and Savdhaan India, MTV Webbed, Yeh Hai Aashiqui, and Pyaar Tune Kya Kiya. In 2016, he made his Bollywood debut with the film Googly Ho Gayi. He is from Mumbai, Maharashtra.

Parth was born on 11 March, 1991 in Mumbai, Maharashtra, India. He completed his schooling from New Era High School, Panchgani, Maharashtra (a boarding school) and got a degree in Interior design from L.S. Raheja School of Architecture, Mumbai.

Parth started his acting career with an episodic lead roles in MTV’s Gumrah: End of Innocence. Later he was seen in many TV shows such as Savdhaan India, Webbed, Yeh Hai Aashiqui and Pyaar Tune Kya Kiya. He got popularity with MTV India’s Kaisi Yeh Yaariaan opposite Niti Taylor.

His latest television serial is Kasautii Zindagii Kay where his role as Anurag Basu has become a household name. In 2016, he made his Bollywood debut with the film Googly Ho Gayi. Parth was also seen in 3 music videos. In 2018, he acted in the web series Kaisi Yeh Yaariaan 3 as Manik Malhotra.

Parth was dating Disha Patani for almost a year around 2013. In 2013, he was also rumoured to be dating Vikas Gupta which was later confirmed by Ekta Kapoor. Although Parth has accused Vikas of touching him inappropriately on December 7, 2013.

Some Facts About Parth Samthaan

If you have more details about Parth Samthaan. Please comment below we will updated within a hour.