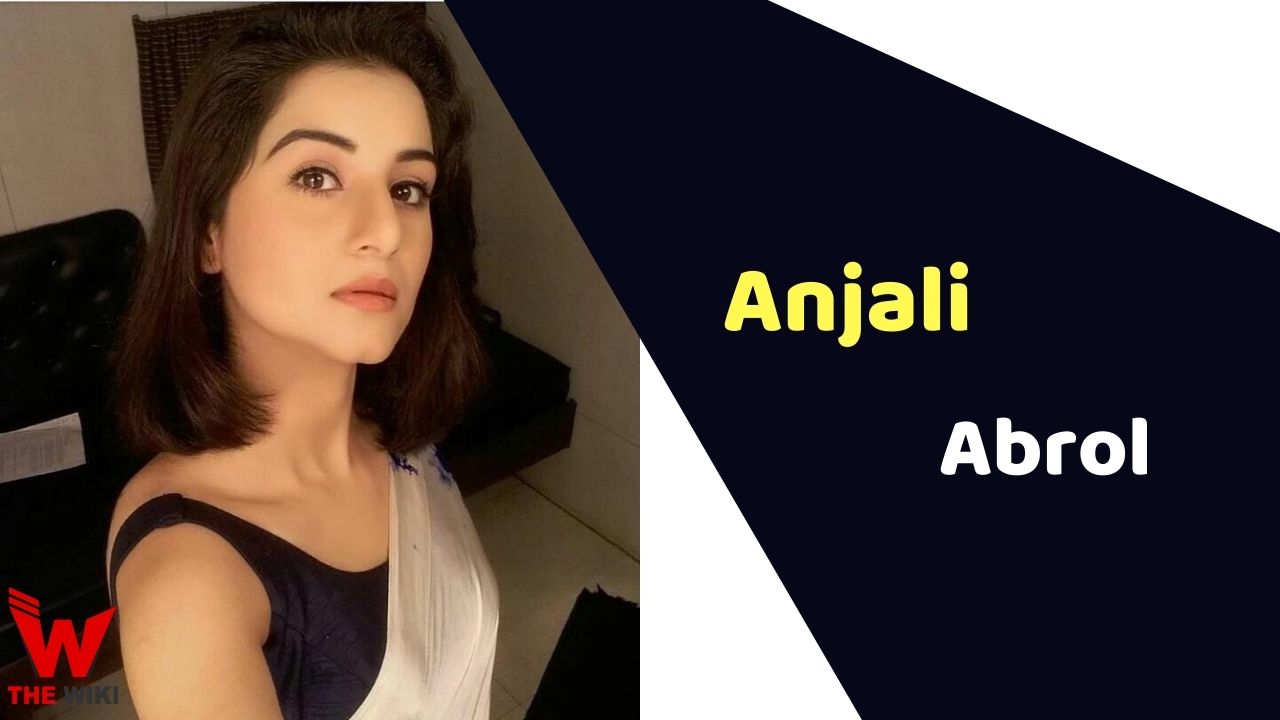 Anjali Abrol is an Indian television actress and model. She is best known for her role Rani Yudhishthir Sisodia in the television series Raja Ki Aayegi Baraat. In 2008, Anjali participated in Nach Baliye 4 with Kapil Nirmal. Anjali also made her debut in Bollywood with Singh Saab the Great in 2013.

Anjali was born on 16 December, 1990 in Jammu, India. She completed her schooling from Jammu and started her acting career with theatre plays. She has done many Dogri plays on the national level. In 2008, Anjali grabbed her first role at the age of 19 in Star Plus series Raja Ki Aayegi Baraat. Her other television show includes Chhajje Chhajje Ka Pyaar, Badii Devrani, Jag Janani Maa Vaishno Devi, Tujhse Hai Raabta etc. She has been worked in a film Singh Saab the Great in 2013.

Anjali dated Kapil Nirmal, an actor. But they broke up in 2011.

Some Facts About Anjali Abrol

If you have more details about Anjali Abrol. Please comment below we will updated within a hour.