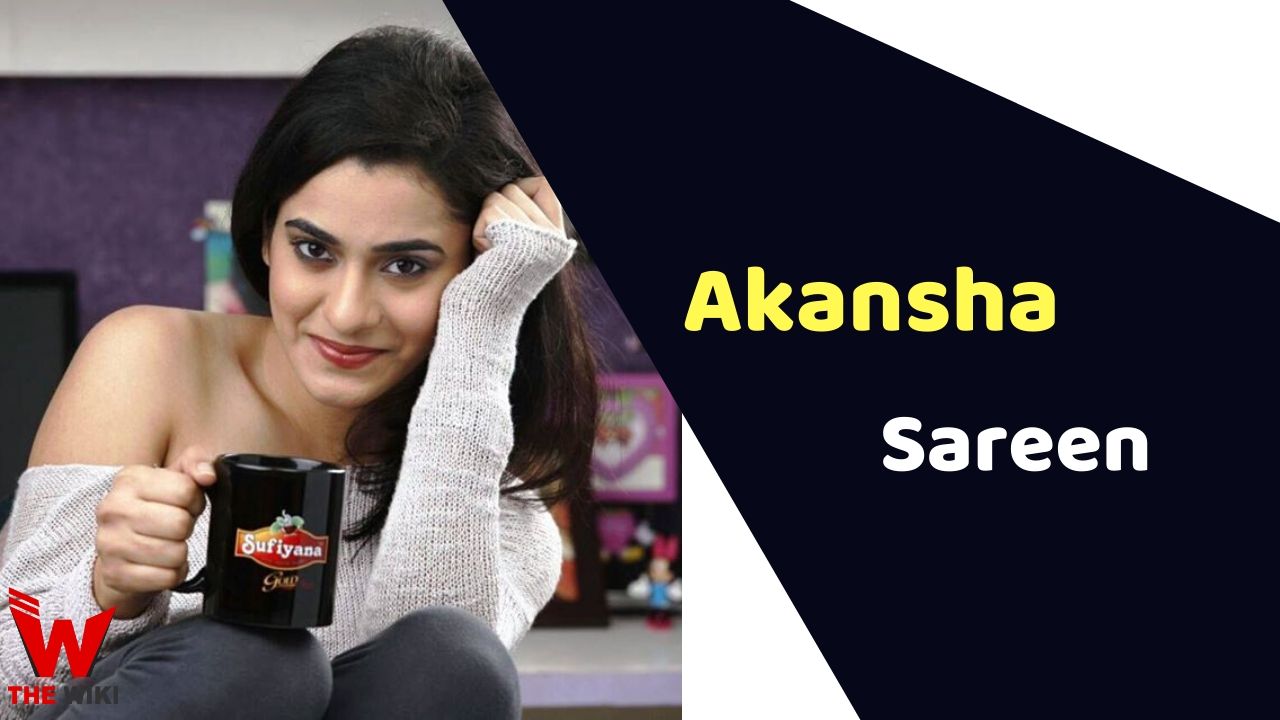 Akansha Sareen is an Indian television actress. She is known for the television show Yeh Teri Galiyan, Dil Toh Happy Hai Ji and Shaadi Mubarak. She started her career as a model. Akansha is originally from New Delhi.

Akansha Sareen was born in Delhi. She has fond of acting since childhood. After completing her studies, she moved to Mumbai. She started her career in modeling in Mumbai. After which he got a chance to work in the television show Laal Ishq. Sareen gained fame in the television from the 2018 serial Ye Teri Galliyan in which she played the negative character of Arpita. Later she played an important role in the show, Dil Toh Happy Hai Ji.

Some Facts About Akansha Sareen

If you have more details about Akansha Sareen. Please comment below we will updated within a hour.