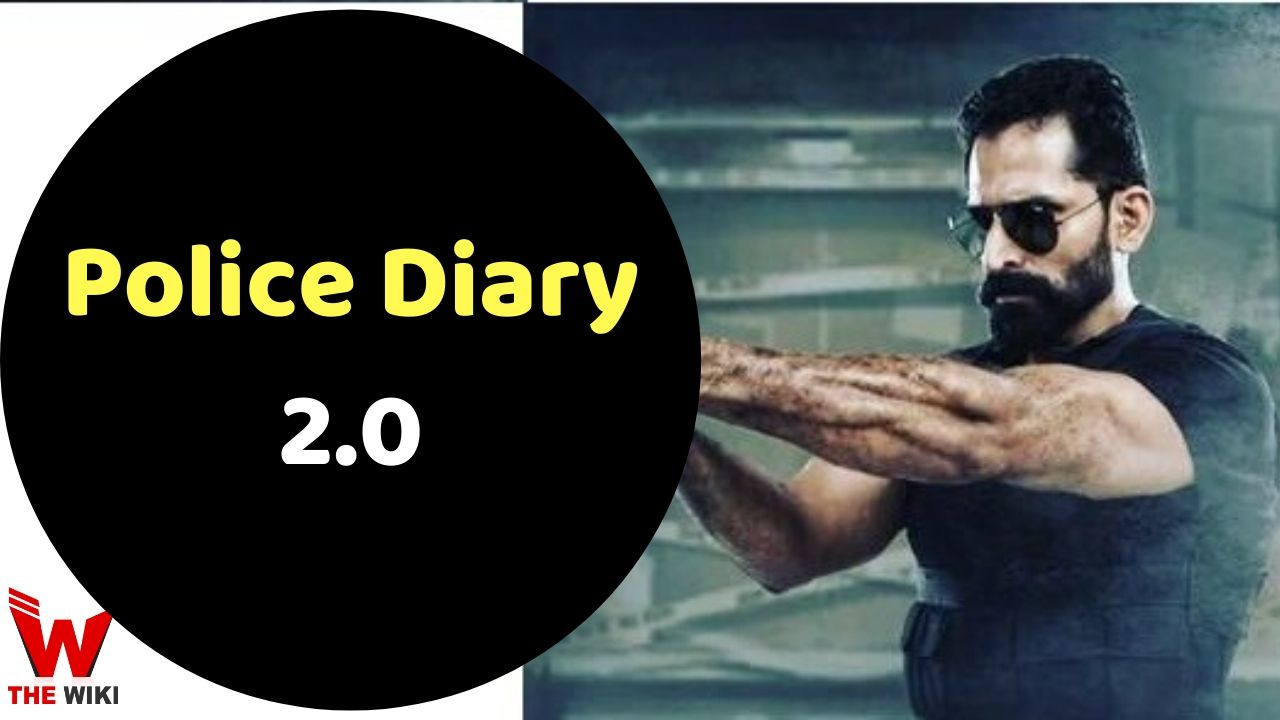 Police Diary 2.0 is a web series produced by Zee5. Some of the most heinous crimes of Tamil Nadu are featured in this web series. Actors like Santhosh Prathap, John Kokken, Anjana Jayaprakash, and Pooja Ramachandran will be seen playing the lead roles in this web series . These stories are based on true events

Total 3 stories are featured in Police Diary 2.0 which are covered in 6 episodes. This crime stories are based on true events.

There are total 6 part in this season of police diary. here’s the list of episode names:

If you have more details about web series Police Diary 2.0 then please comment below down we try to update it within an hour