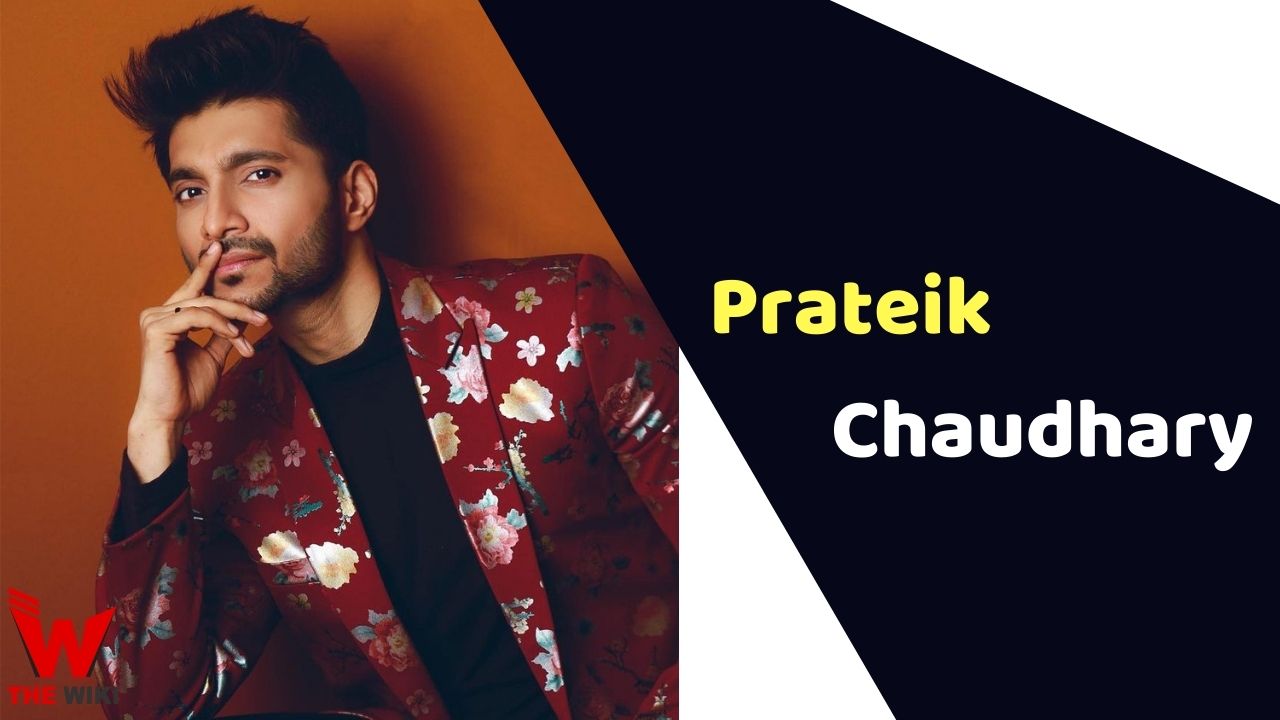 Prateik Chaudhary is an Indian television actor and model. He is best known for playing the lead role of Vicky in the MX Player web series Becharey. He starred in a prominent role of Arjun in the series Paramavatar Shri Krishna aired on &TV.

Prateik Chaudhary started his career with the television mythological drama series Paramavatar Shri Krishna as Arjun aired on &TV in 2019. It focuses on the life of Lord Krishna. He featured in the television comedy mini-series Becharey played the prominent role of Vicky of Season 1 premiered on MX Player in 2020. The series is centered around young people of various age groups who strive in their personal and professional lives. In 2021, he was featured in the Dangal TV’s drama serial Sindoor Ki Keemat.

Some Facts About Prateik Chaudhary

If you have more details about Prateik Chaudhary. Please comment below we will updated within a hour.