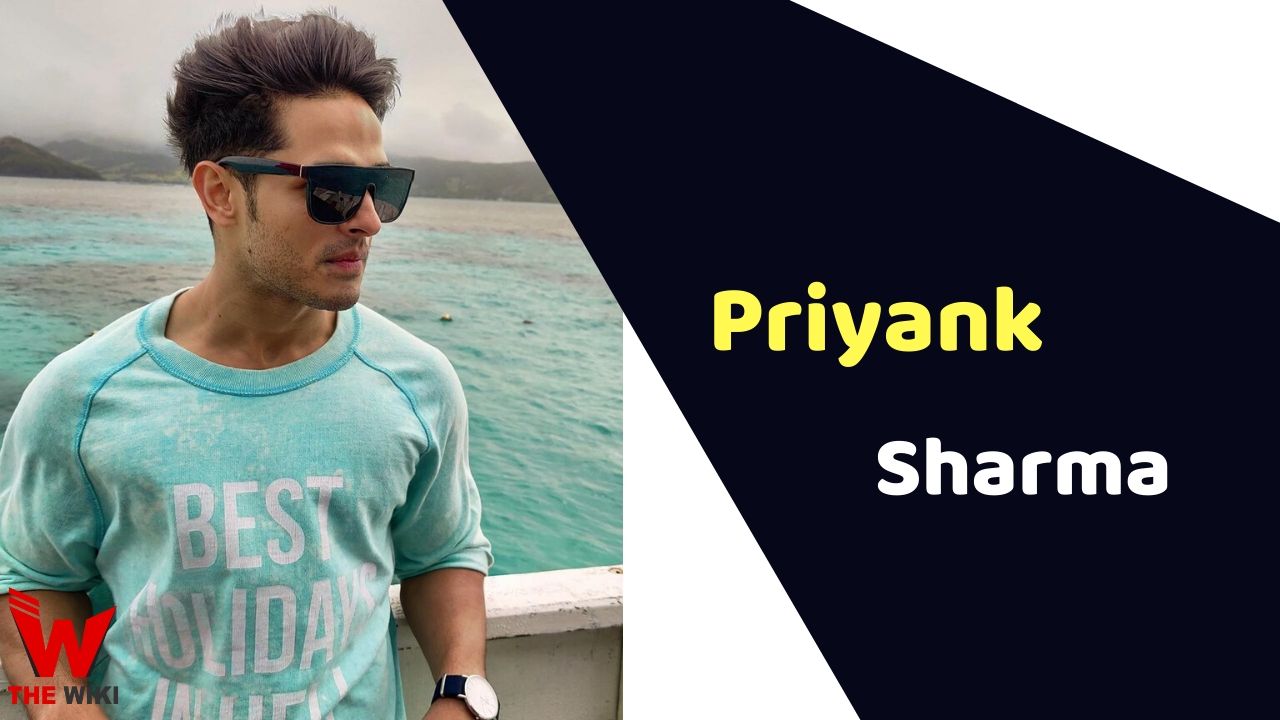 Priyank Sharma is an Indian actor and TV personality. He is known for television shows Splitsvilla 10, Bigg Boss 11, MTV Roadies Rising. Apart from television, he has also worked in many web series. In 2019, Sharma was seen in MX Player’s web show The Holiday.

Priyank Sharma was born on 2 August 1993 in Delhi. He belongs to a middle-class Punjabi family. He has been fond of acting and dance since childhood. By following his passion, sharma took training from Shyamak Davar’s Dance Academy. After completing training, he has also been associated with the Institute as a dance choreographer for some time.

Priyank started his professional career with MTV channel show Pyar Tune Kya Kia season 10 in which he was seen working in an episode. After this show, he got a chance to participate in other MTV shows like Splitsvilla 10, Roadies Rising Season 14. With these shows, he became quite popular in India’s youth. In 2017, he got a chance to participate in Salman Khan’s TV show “Bigg Boss season 11”. This show gave him a lot of recognition in the television industry.

Priyank Sharma’s personal life is very controversial. For a long time sharma and Divya Aggarwal dating news were headline in the media. In 2020, Priyank confirmed their relationship and told on social media that he have been dating VJ Benafsha Soonawalla since the bigg boss show and he never in relationship with Divya Agarwal.

Some Facts About Priyank Sharma