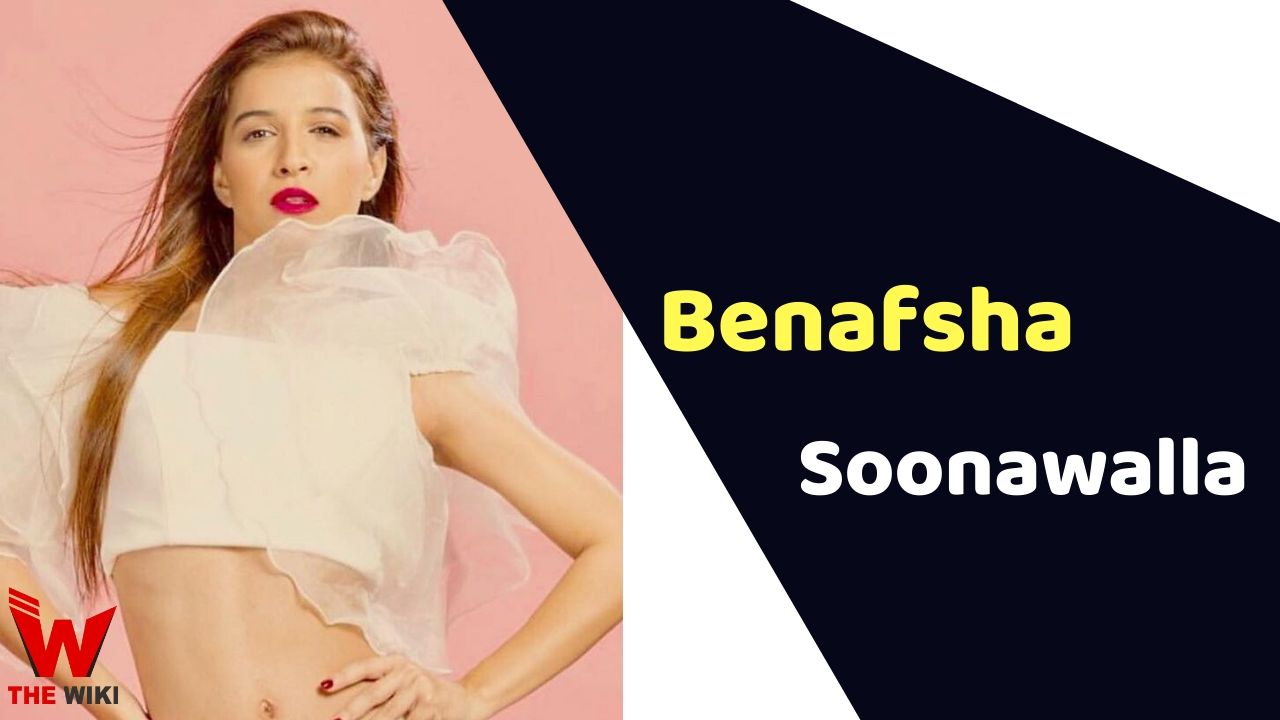 Benafsha Soonawalla is an Indian Video Jockey and TV personality. She started her career with Roadies X4 in 2016. After which she also appeared in Salman Khan’s TV reality show Bigg Boss 11.

Benafsha Soonawalla was born on 2 October 1995 in Goa. She belongs to a Parsi family. Soonawalla was always fond of acting and started her journey as a Video Jockey on the MTV channel. After which she appeared in Roadies X4 in 2016. Soonawalla gained fame in television industry from Bigg Boss 11.

Soonawalla is always in the headlines for her personal life. She was in a relationship with Varun Sood for a long time but after the Bigg Boss show, they were broke. Since then, she is in the relationship with Priyank Sharma.

Some Facts About Benafsha Soonawalla

My side of the story, for the first and the last time. @jyotikkamishra @samidhasinghh