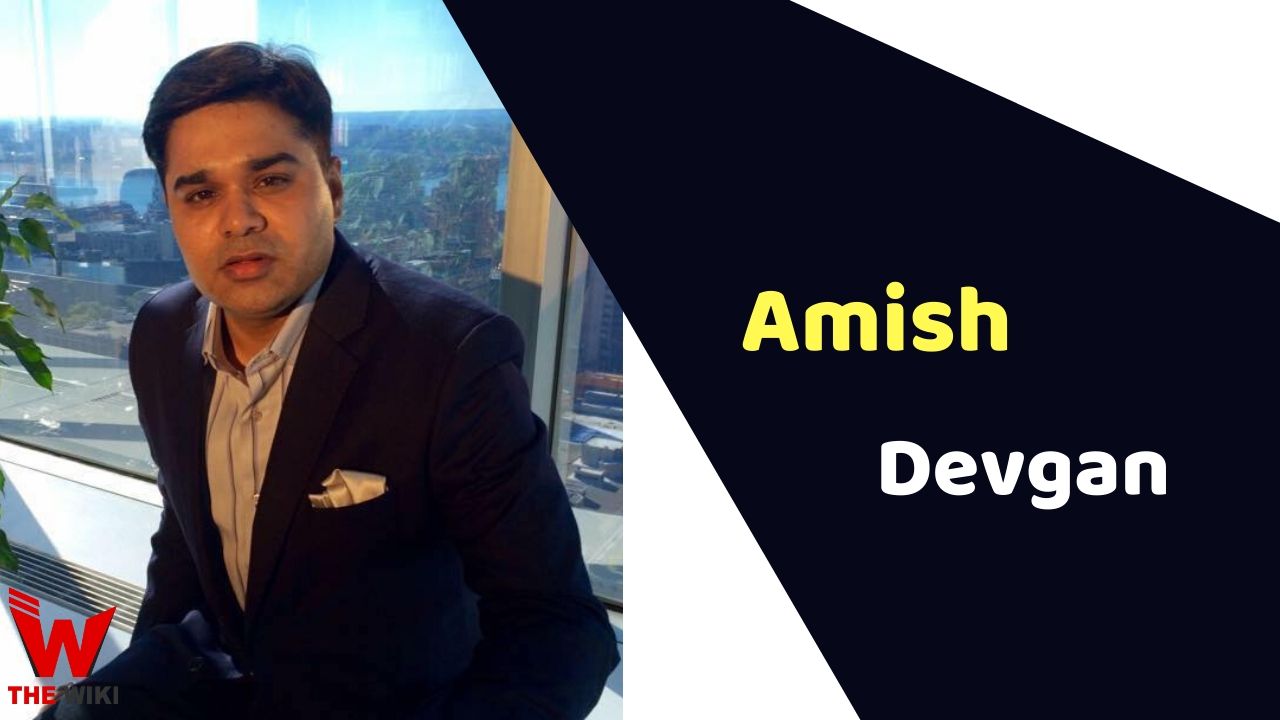 Amish Devgan is an Indian journalist and news presenter. Amish has worked in well-known news groups like Hindustan Times, News India 18 and Zee Media. He is very popular for his debate show “Aar Paar”. He is associated on this channel as Executive Editor.

Amish Devgan was born in a middle-class Hindu family in New Delhi. He received his early education in Delhi. After which he obtained a diploma in Mass Communication from delhi university. Devgan lives in Noida with his family.

After completing the diploma, Amish Devgan joined Hindustan Times in 2002 as a desk reporter. A year after that, he joined Zee Media as a business reporter. The Zee Group started its exclusive business channel Zee Business in 2005 and was selected as a prime-time anchor. He is the person who helped Zee Business to great success.

After this success, Amish was elected Editor and Chief in Zee Business, surpassing the tag of a prime time anchor. The prime time show on his Zee business became quite popular. After some time, Amish broke away from business news and started hosting a debate program on the current political situation. He turned into a business channel anchor into a political channel anchor.

Amish Devgan is married to Kanika Sharma. they have two children. He lives with his family in Noida.

Some Facts About Amish Devgan

If you have more details about Amish Devgan. Please comment below we will updated within a hour.