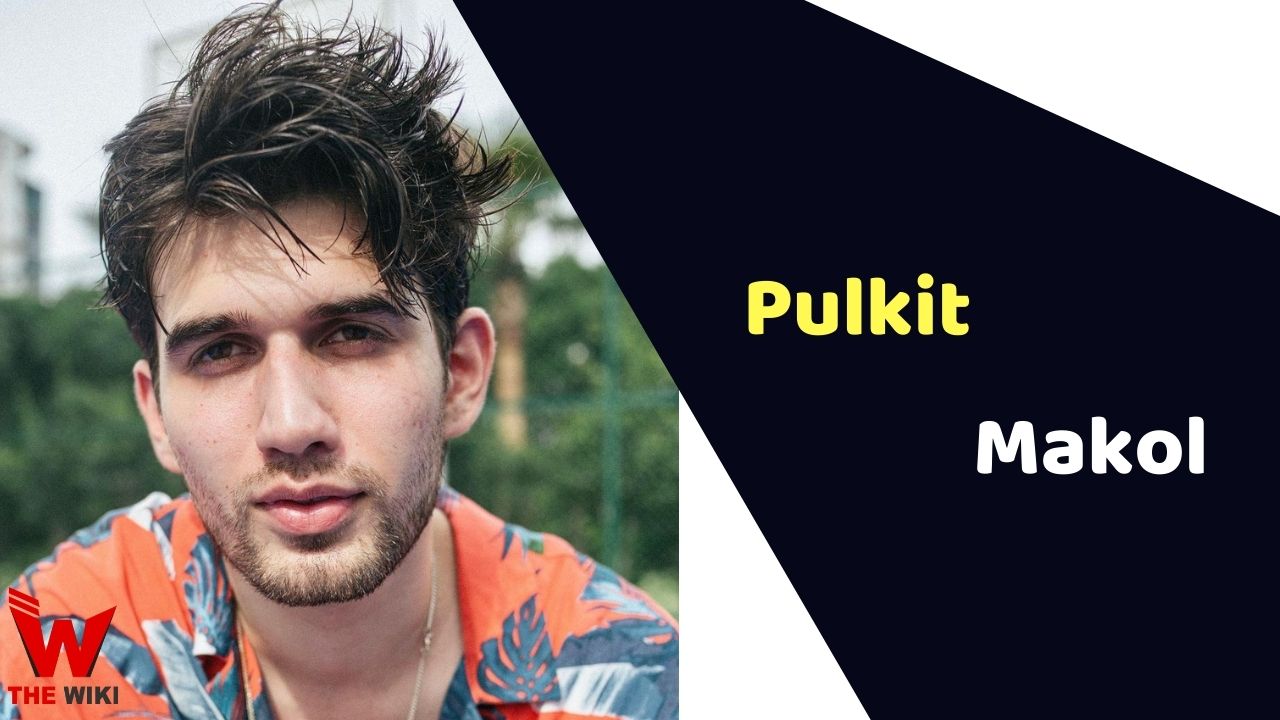 Pulkit Makol is an Indian actor and model. He garnered recognition from playing lead role of Abeer Khosla in Sony LIV’s web series Your Honor starring alongside Jimmy Shergill, Kunj Anand and Parul Gulati. He also appeared as Asif in Love Scandals & Doctors.

Pulkit Makol was born on 26 November in New Delhi, India. He did his schooling at Mount Carmel School, Delhi, and graduated from Amity University, Delhi. Pulkit commenced his career with the television action drama-thriller series Your Honor played the role of Abeer Khosla premiered on Sony LIV from 2020 to 2021. The show draws inspiration from Kvodo, an Israeli webs series. He later starred in the thriller series Love Scandals & Doctors as Asif in 2021. It is the story of five medical residents who found themselves in a scandal.

Some Facts About Pulkit Makol

If you have more details about Pulkit Makol. Please comment below we will updated within a hour.