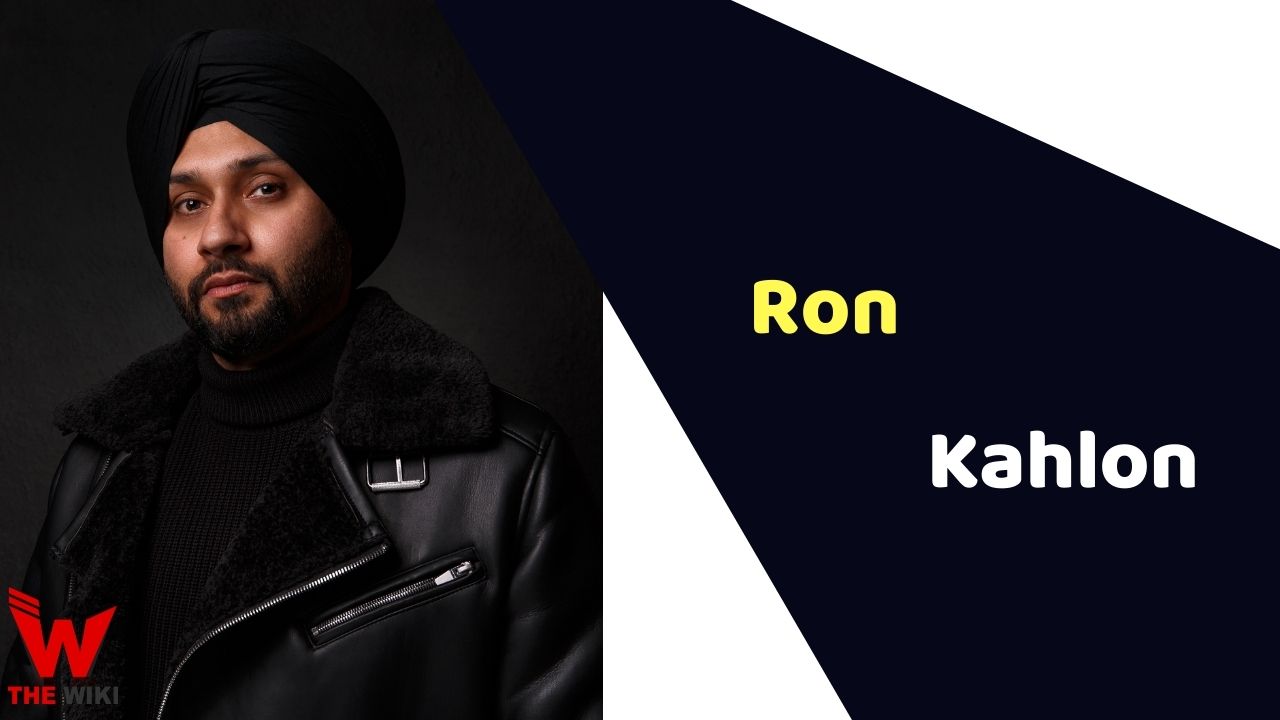 Ron Kahlon was born on 6 October 1986 in a small village of Punjab, India to a Sikh family. His father Late Gurdev Singh was an Indian Army Officer. His mother’s name is Charanjit Kaur. Ron’s childhood was spent growing up in various places around India. The exposure to diverse communities, cultures and gritty experiences, inculcated in him the passion for creative storytelling.

Ron started his journey by directing a music video titled Russian Gun in year 2019. He later also worked on projects like Door (music video) and The Seashell (film) as a director. In 2020, Ron co-wrote and directed The Untold. It is 12-minute film which explores journey of a guilt-ridden girl where karma meets her full circle.

Ron’s upcoming project is an Indian-Australian horror feature film. It will bring together Indian and Australian cast and crew and will be completely shot in Australia. This diversity-driven venture will promote cross-cultural ties.

Some Facts About Ron Kahlon

If you have more details about Ron Kahlon. Please comment below we will update it within an hour.