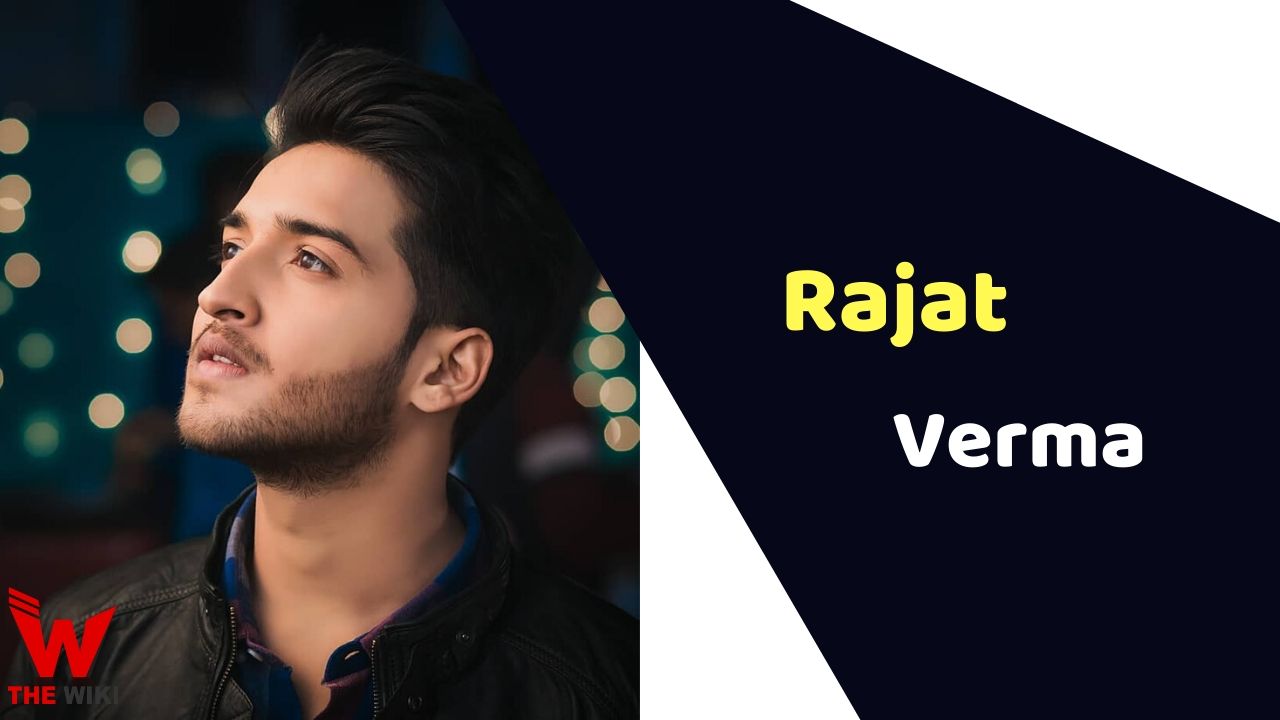 Rajat Verma is an Indian television actor. He is known for television shows Ishk Par Zor Nahi, Beyhadh 2, MTV Nishedh and Agar Tum Saath Ho. Apart from television, he is also very active in the digital world. He has been part of the comic content of a YouTube channel Nazar Battu.

Rajat Verma was born in Mumbai Maharashtra. He was fond of acting since childhood. He started his career with the serial Agar Tum Saath Ho. After which he appeared in the important role of Rishi Roy in Beyhadh 2. With this serial, he gained a lot of fame in the television world. Later in this serial, he got a chance to work in MTV Nishedh.

Some Facts About Rajat Verma

If you have more details about Rajat Verma. Please comment below we will updated within a hour.