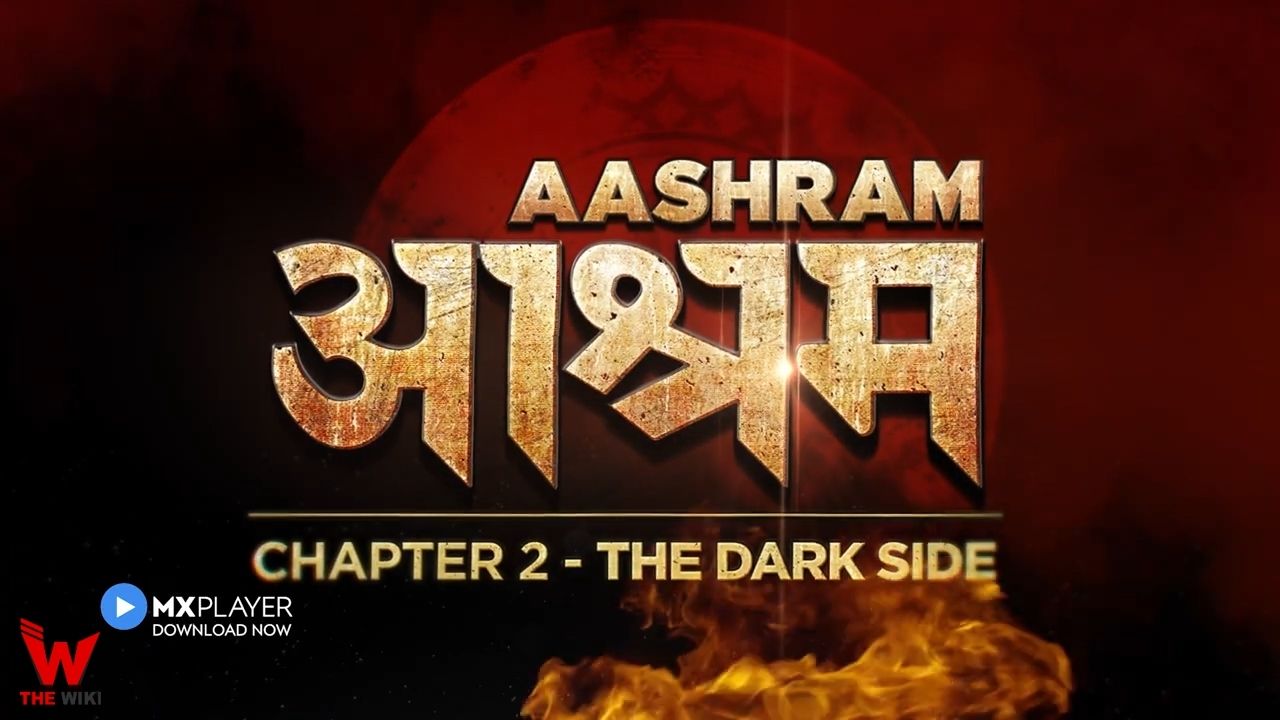 Aashram 2 is released on 11 November 2020 on OTT platform MX Player. The second season is very successful and become one of the most streamed web show of MX player. This season has total 9 Episodes. Other information related to the show is given below.

If you have more details about the web series Aashram Chapter 2, then please comment below down we try to update it within an hour