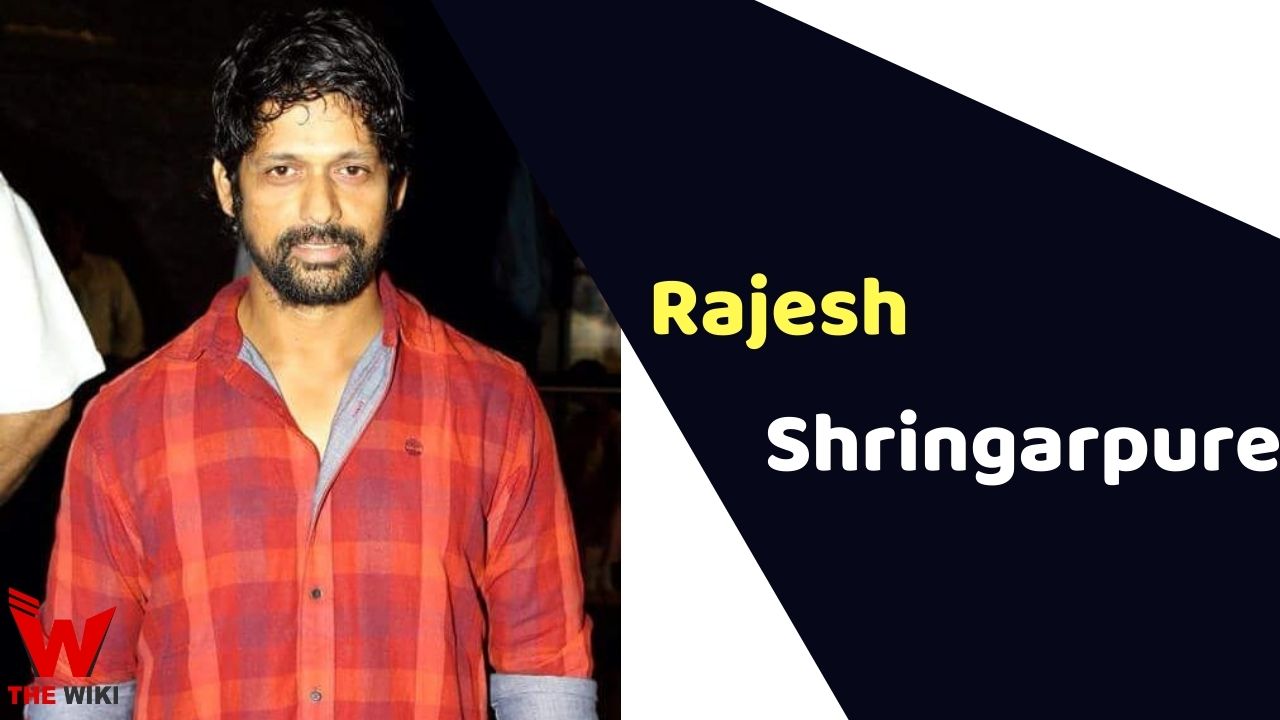 Rajesh Shringarpure is an Indian film and television actor. He is known for serials like television shows Jhansi Ki Rani, Chandragupta Maurya, Ek Chutki Aasman, Saarrthi etc. He also participated in the show Bigg Boss Marathi to be aired on Colors Marathi on 2018. Apart from television, he is also active in Hindi and Marathi film industry and has appeared in more than 25 films.

Rajesh Shringarpure was born on 29 October 1977 in Mumbai, Maharashtra. He wanted to make an Air Force Pilot as a child. He had also given several exams before coming to the acting industry, but he was rejected after coming to the final round. After which he decided to make his career in the film industry.

After post-graduation, Rajesh started taking acting training. He was also associated with theatre during this period and was a part of many stage shows.

Rajesh started his television career through cameo roles in the TV show. He got his first major breakthrough from DD National’s TV show Om Namah Shivay, he played the role of Arjun in this show. He was associated with this show for about 2 years. Thereafter he was also seen in Draupadi and Char Divas Sasuche.

In 2004, Rajesh got the opportunity to play the lead role of Krishna in the TV show Saarrthi made under the banner of Neela Tele Films. The show earned him a lot of fame in the television industry. After this show, he appeared in several television serials Sangam, Chandragupta Maurya, Sanskaar Laxmi, Meri Durga, Jhansi Ki Rani etc.

Rajesh is a popular face in the Marathi film industry. He started his film career in 1995 with the Bollywood film Param Vir Chakra. In the film, he appeared in an important role along with stars like Saeed Jaffrey, Kulbhushan Kharbanda and Hema Malini. Rajesh has also played the lead actor in Marathi films like Zenda and Swarajya Marathi Paul Padate Pudhe. Rajesh has worked in more than 25 films in his career.

Some Facts About Rajesh Shringarpure

If you have more details about Rajesh Shringarpure. Please comment below we will updated within a hour.