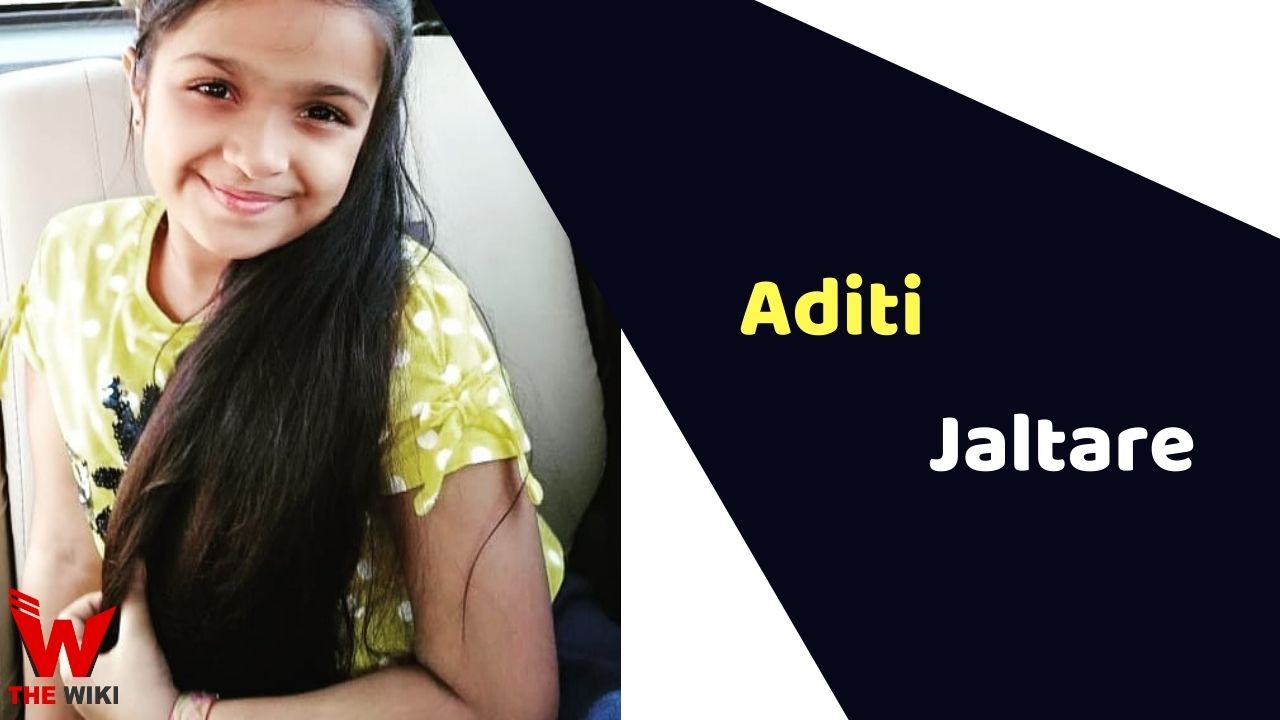 Aditi Jaltare is an Indian child artist. She is known for playing the lead role of Ahilyabai in the television show Punyashlok Ahilyabai. She started her acting career with the Marathi television show Sindhu in year 2019. Jaltare has also worked in many television print shoots and commercials.

Some Facts About Aditi Jaltare

If you have more details about Aditi Jaltare. Please comment below we will updated within a hour.