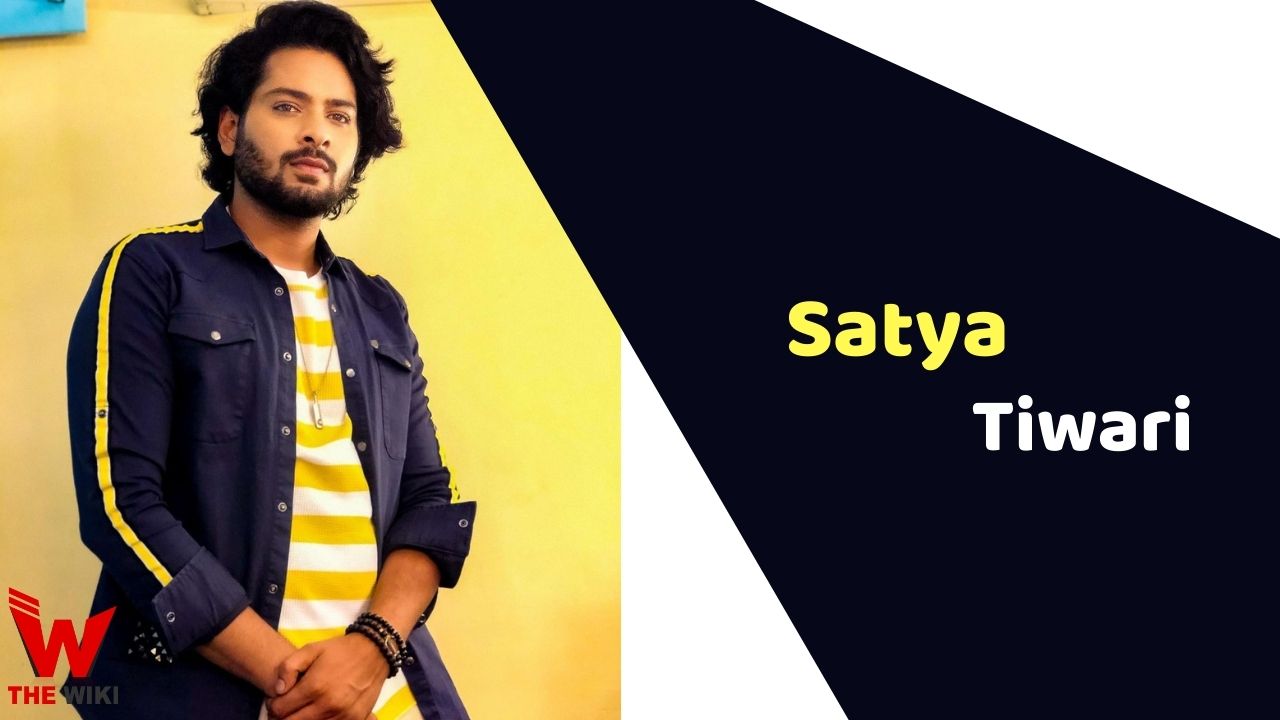 Satya Tiwari is an Indian television actor. He is known for playing the role of Veeru in Star Bharat show Gupta Brothers. Tiwari has also worked in the show Meri Durga, Kaal Bhairav Rahasya and Gumraah. He has been active in television industry since 2017.

Satya Tiwari was born on 13 May, 1990 in Jabalpur, Madhya Pradesh. He has done graduation in Bachelor of Engineering. Thereafter he shifted to Bangalore, Karnataka to pursue his modelling career. Initially, he used participate in various fashion show events.

Tiwari has modelled for many commercials. Later, he decided to be an actor and moved to Mumbai, Maharashtra. He started his career by playing a negative role in Kaal Bhairav Rahasya. Subsequently, he got opportunity to work in TV series Gupta Brothers and Meri Durga.

Some Facts About Satya Tiwari

If you have more details about Satya Tiwari. Please comment below we will updated within a hour.