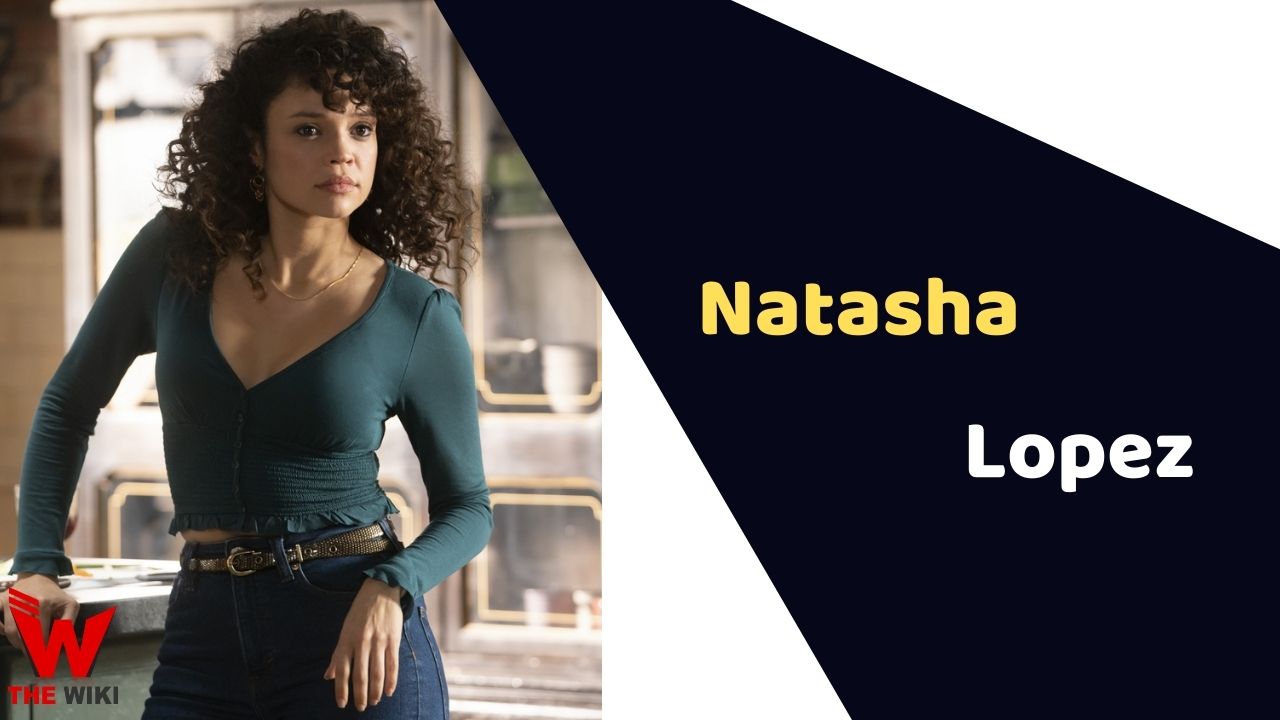 Natasha Lopez is an American film and television actress. She is popularly known for portraying Charisse in TV series The Time Traveler’s Wife. She has also appeared in Law & Order: Special Victims Unit, Runner Runner, and How Did That Happen?.

Natasha Lopez began her career with the crime-thriller movie Runner Runner as Flight Attendant in 2013. She made her debut with the television comedy series How Did That Happen? as Stacey in 2018. The following year, she appeared in the TV crime drama-mystery series Law & Order: Special Victims Unit as Gabriela Montes. The show follows the Special Victims Unit, who investigates sexually related crimes. She did a HBO science-fiction romantic-drama television series, The Time Traveler’s Wife as Charisse, in 2022.

Some Facts About Natasha Lopez

If you have more details about Natasha Lopez. Please comment below we will update within an hour.