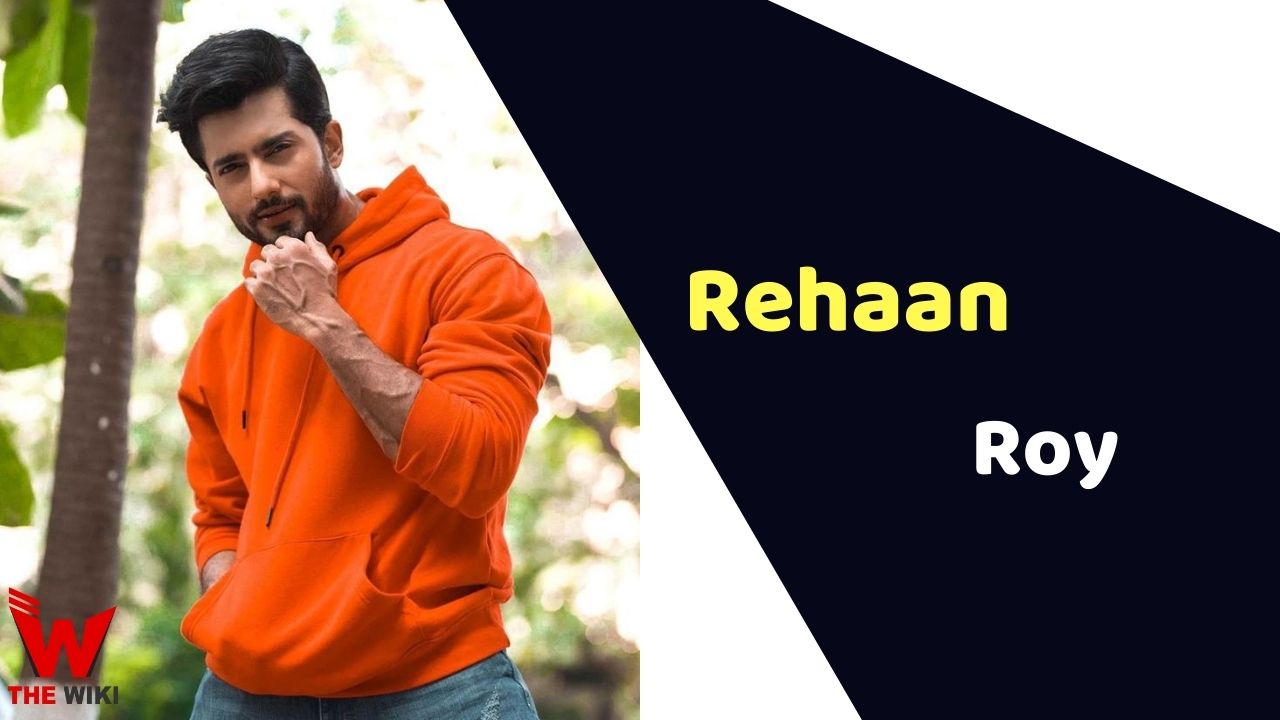 Rehaan Roy was born on 15 April, 1988 in Kolkata, West Bengal. He completed his schooling from Hooghly Collegiate School, Chinsurah, West Bengal and graduated from H.R. College of Commerce and Economics, Mumbai.

Rehaan started as a model and walked ramps for different fashion designers. In 2010, he started his career in film industry with Amanush. Same year, he made his debut in television with Bengali show Ogo Bodhu Sundori. Rehaan did his first hindi television serial Sajda Tere Pyar Ka in 2012. He played important character of Rishi in the show. After that he appeared in various television serials such as Emotional Atyachar, Naagarjuna – Ek Yoddha, Agniphera, Guddan Tumse Na Ho Payega, Karn Sangini etc.

Some Facts About Rehaan Roy

If you have more details about Rehaan Roy. Please comment below we will updated within a hour.