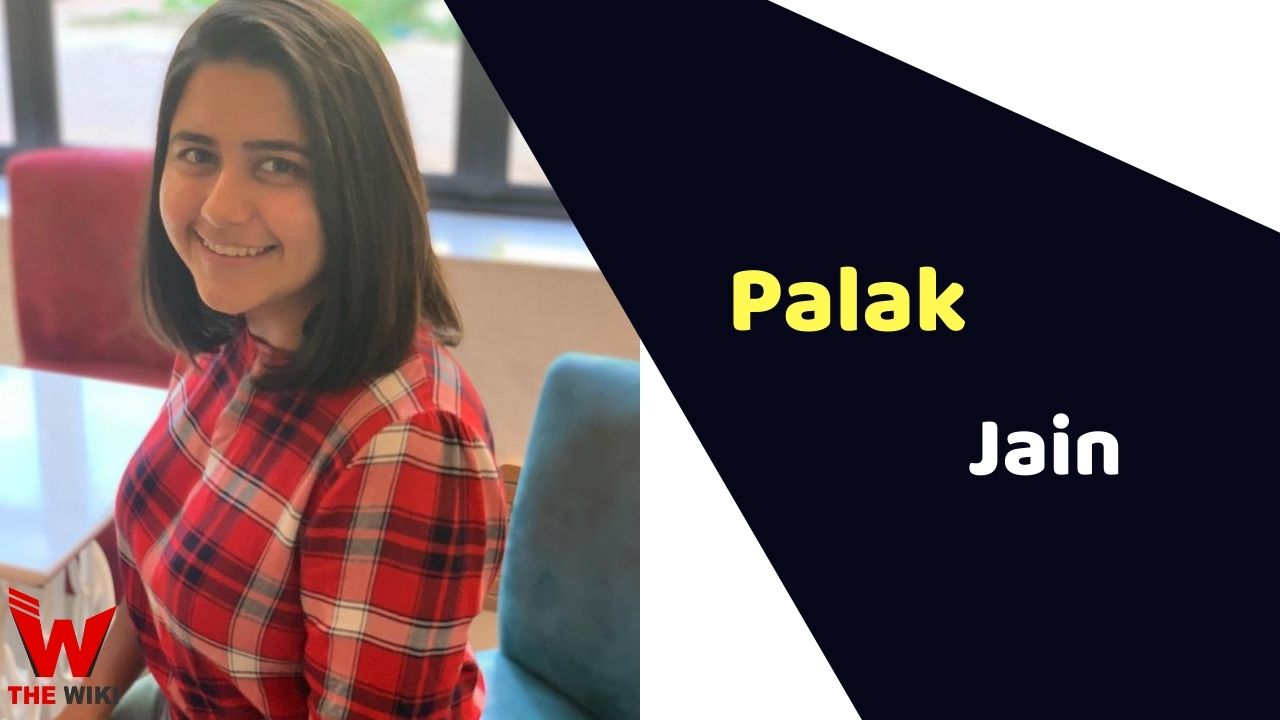 Palak Jain is an Indian actress and model. She is known for roles in television serials such as Sunaina- Mera Sapna Sach Hua and Veer Shivaji. She also appeared in films like Tehzeeb, Paheli, Barsaat and Kachchi Sadak. Palak is originally from Mumbai, Maharashtra.

Palak Jain was born on 1st April, 1994 in Indore, Madhya Pradesh. Her father is Santosh Jain and mother is Sadhna Jain. She completed her schooling from St. Joseph School, Mumbai, India and then graduated from Mithibai College, Mumbai.

Palak started her career at the age of 6 with television commercials. She appeared in several films like Tehzeeb, Paheli, Kachchi Sadak, Vaah! Life Ho Toh Aisi as a child artist. In 2003, she made her television debut with the serial Kaahin Kissii Roz. She received popularity through the Pogo TV drama Sunaina- Mera Sapna Sach Hua. She was also part of TV shows such as The Buddy Project, Itna Karo Na Mujhe Pyar, Ek Duje Ke Vaaste, Kehne Ko Humsafar Hain etc.

Palak married Tapasvi Mehta who also is a television actor on 10 February 2019 in Indore, Madhya Pradesh.

Some Facts About Palak Jain

If you have more details about Palak Jain. Please comment below we will updated within a hour.