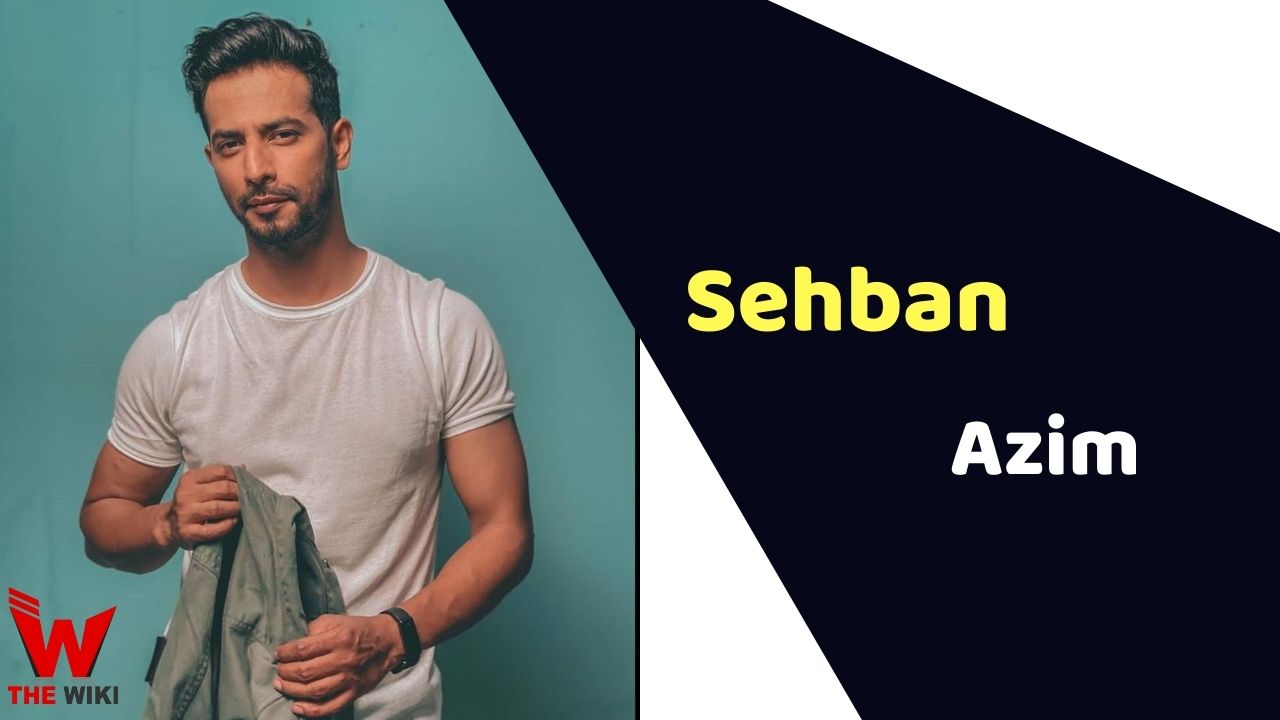 Sehban Azim was born on 26 February 1986 in Delhi, India. His father Abdul Azim is a painter while his mother Nigar Azim is a writer. Sehban completed his schooling from Apeejay School, Delhi. He dropped out from Dyal Singh College, Delhi then did a computer course which got him into an IT firm.

In 2008, Azim made his acting debut with the lead role in the short film Stations. In 2009, he made his television debut with the serial Dill Mill Gayye. He played the supporting role of Dr. Yuvraj Oberoi in the show. Later He did many serials such as Dil Dosti Dance, Behna Hai, Humsafars, Thapki Pyar Ki, Bepannaah etc.

Azim is dating Jennifer Winget who is also a famous actress.

Some Facts About Sehban Azim

If you have more details about Sehban Azim. Please comment below we will updated within a hour.