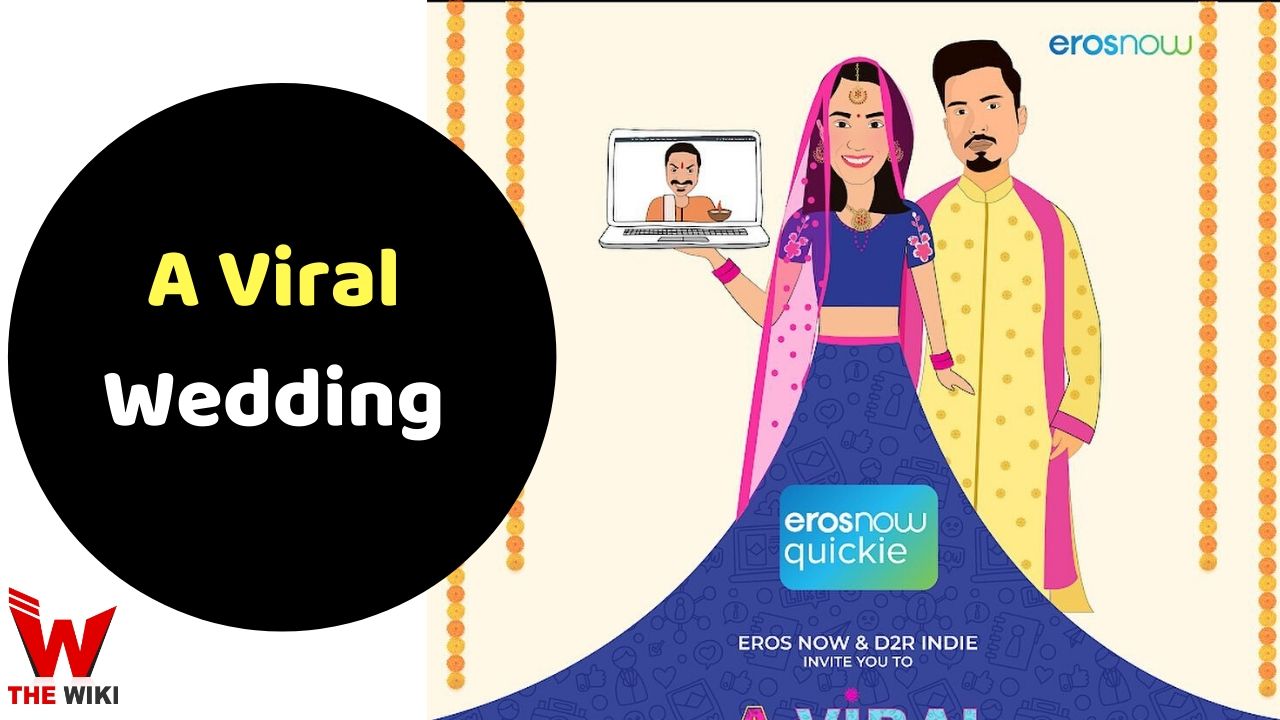 A Viral Wedding is an Indian web series, written and directed by Shreya Dhanwanthary. She is also seen acting in this series. Shreya has previously worked in Amazon Prime Video’s “The Family Man”. This series can be seen on the app of Eros Now.

A Viral Wedding is the story of a couple Nisha (Shreya Dhanwanthary) and Rishabh (Amol Parashar) who are planning their special day. On March 24, all their plans go for a toss as PM Modi announces the nationwide lockdown. After the initial panic and calculation of the monetary loss involved, Nisha suggests an online wedding.

Here’s the complete cast of series ‘A Viral Wedding’:

As : Yudhisthir Kaul aka Yudi

This is a web series of 8 episodes which can be seen on the Eros Now. For this, you will need to purchase a subscription for Eros Now. Other information related to the show is given below.

If you have more details about the web series A Viral Wedding, then please comment below down we try to update it within an hour