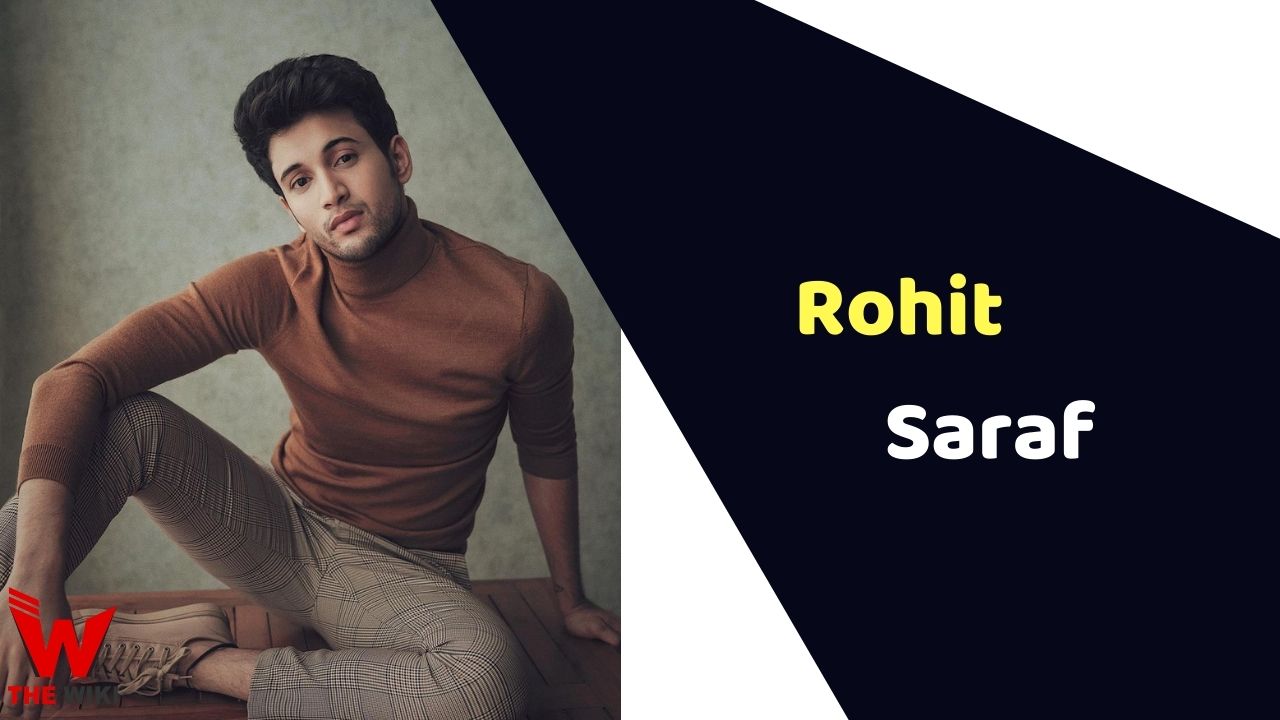 Saraf started his career as a dancer. He made his acting debut in 2012 from MTV channel’s popular TV show Best Friends Forever? and played the role of Sahil Mehta in the show. After this he also appeared in MTV Big F. Saraf got his first breakthrough from Gauri Shinde’s directorial film Dear Zindagi, which featured stars like Alia Bhatt and Shahrukh Khan. In the film, he appeared in the role of Kaira (Alia Bhatt )’s brother. Subsequently, he was also seen in Dear Maya, Hichki, The Sky Is Pink, Ludo etc.

Some Facts About Rohit Suresh Saraf

If you have more details about Rohit Suresh Saraf. Please comment below we will updated within a hour.