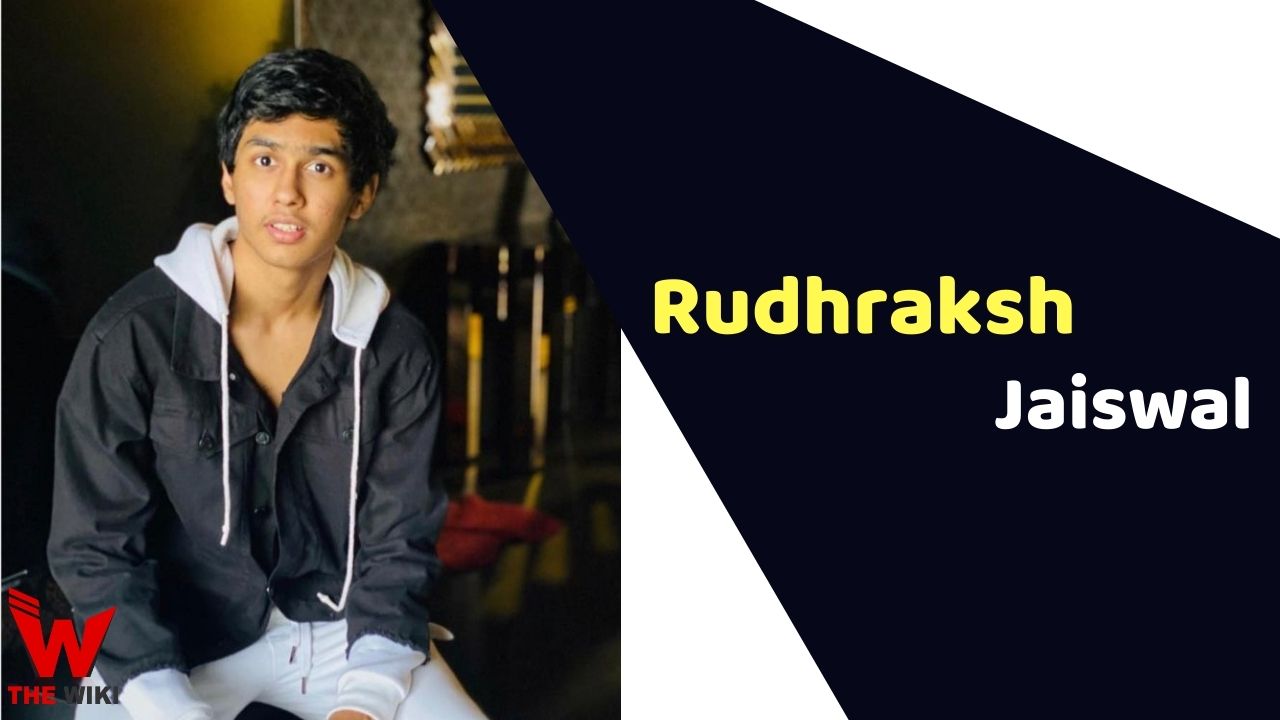 Rudhraksh Jaiswal is an Indian actor. He is known for Netflix’s film Extraction starring Chris Hemsworth. He also worked in television show Mahabharat as Young Sahadev.

Rudraksha Jaiswal born on 19 September 2003 in Bhopal, Madhya Pradesh. He is currently pursuing in Billabong High International School, Mumbai. His father’s name is Manish K Jaiswal and his mother’s name is Renuka Jaiswal. He has a younger sister Sammaera Jaiswal.

Rudhraksh made her acting debut by playing the character of Young Sahadev, in Mahabharata in 2013. He made Bollywood debut with Sonakshi Sinha starrer film Noor, latee he also featured in film Kosha as Varun Sawant. But, his fortune brighten after got the role of second lead character Ovi Mahajan in a American-Indian collaboration movie Extraction in 2020 premiered on Netflix. The main lead portrayed by Avengers fame Australian actor Chris Hemsworth. The film also stars Randeep Hooda and Pankaj Tripathi.

Some Facts About Rudhraksh Jaiswal

If you have more details about Rudhraksh Jaiswal. Please comment below we will updated within a hour.