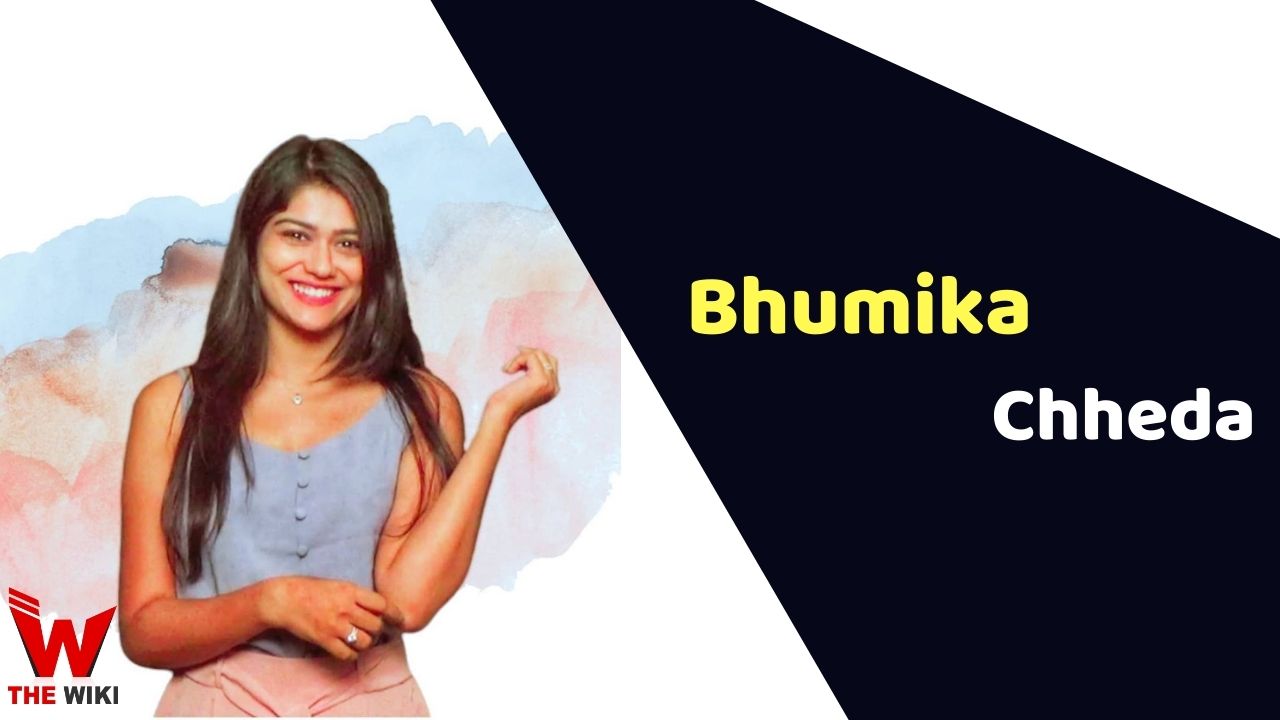 Bhumika Chheda is an Indian television actress and model. She started her acting career at a very tender age of 14. She made her Bollywood debut with the film Luck By Chance in 2009.

Bhumika Chheda originates from Mumbai, Maharashtra. She made her television debut with a Doordarshan show Thumari- Ek Parampara. Later she was part of various popular TV shows such as Veera, Jodha Akbar, Mann Mein Vishwas Hai etc. She has worked in some episodic shows like Savdhaan India : India Fights Back and Halla Bol.

Some Facts About Bhumika Chheda

If you have more details about Bhumika Chheda. Please comment below we will updated within a hour.