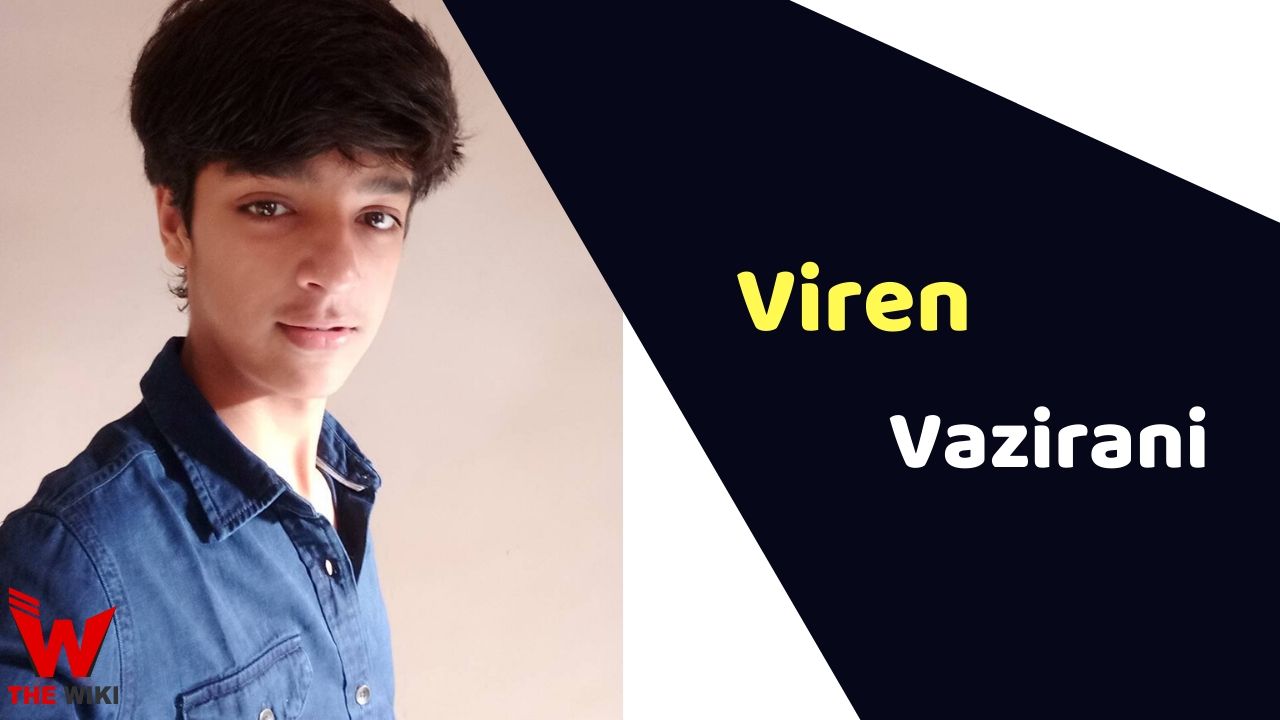 Viren Vazirani is an Indian television actor. He has worked in TV shows Balika Vadhu, Zindagi Khatti Meethi, Suvreen Guggal etc. He started his career as a child artist. Apart from this, he is also a professional badminton player.

Some Facts About Viren Vazirani