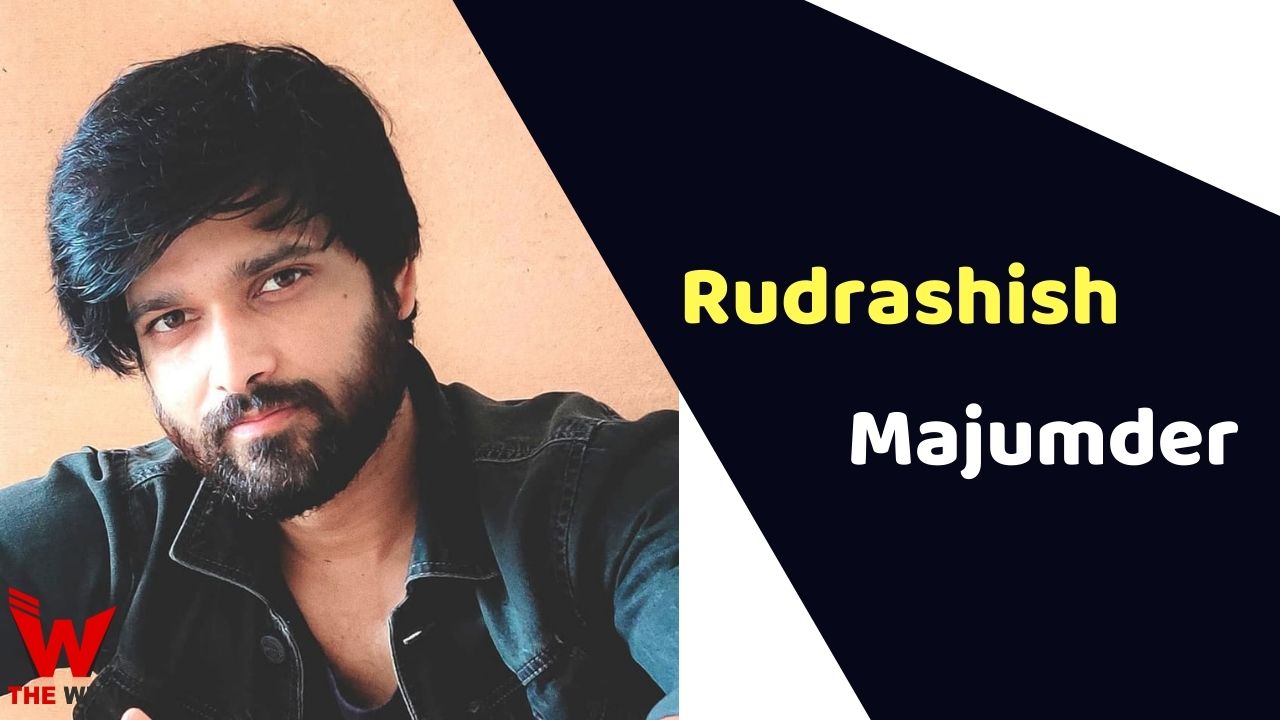 Rudrashish Majumder is an Indian actor. He is best known for playing role of Rudra Juneja in Bollywood movie Jersey starring Shahid Kapoor and Mrunal Thakur. He also worked in the movie Chhichhore and Hawa Singh. Rudrashish was an Army officer and served in the Indian Army from 2011 to 2018.

Rudrashish Majumder was on 5 March 1989 in Kolkata, West Bengal. He studied at Lycee School, Kolkata and later joined Rashtriya Indian Military College, Dehradun. He is an alumnus of National Defence Academy (Pune) and Indian Military Academy (Dehradun). Rudrashish retired from the Army in the Rank of a Major after putting in 7 years of service.

Rudrashish made his career debut as a model in television commercial. He got first breakthrough with film Chhichhore directed by Nitesh Tiwari. In 2021, he appeared in Shahid Kapoor starrer film Jersey as Rudra Juneja.

Some Facts About Rudrashish Majumder

If you have more details about Rudrashish Majumder. Please comment below we will updated within a hour.