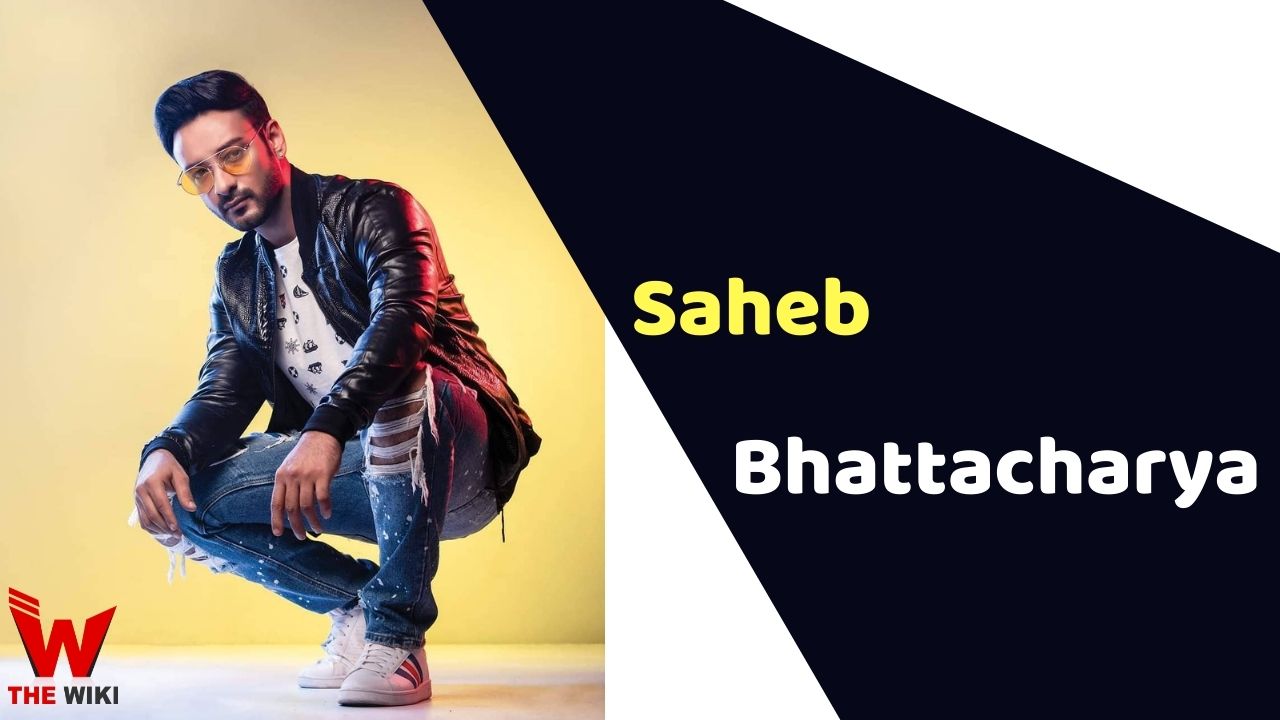 Saheb Bhattacharya (also known as Saheb Bhattacharjee) is an Indian actor who works in Bengali cinema. He made is debut as a child artist in the Bengali film Lathi in the year 1996. He is best known for Shimanto (2020), Hello season 3 (2021) and Detective (2020).

Saheb came to spotlight in 2008 with television show Bandhan which paved the way for his entry into the film industry. In 2010, he appeared in the Bengali thriller Gorosthaney Sabdhan. In 2011, he appeared in an Indian drama Iti Mrinalini An Unfinished Letter directed by Bengali filmmaker Aparna Sen.

Saheb performed in a Bengali language film Ami Shubhash Bolchi in 2011, co-starred with Bollywood actor Mithun Chakraborty. In 2013, he featured in Manoj Michigan’s comedy drama film Damadol. He then appeared in the 2014 adventure film Khaad. In 2015, Saheb acted in the Bengali drama film Ichchhemotir Gappo followed by the drama film Romantic Noy which released in 2016. He also anchored for Sa Re Ga Ma Pa Lil Champs and Great Music Gurukul.

Shaheb Bhattacherjee was in relationship with Sonika Chauhan, a model and actress. She lost her life in a car accident on 29 April 2017. They met each other in a night club and had dated for five years. They were planning marriage by the end of 2017.

Some Facts About Saheb Bhattacharya

If you have more details about Saheb Bhattacharya . Please comment below we will updated within a hour.