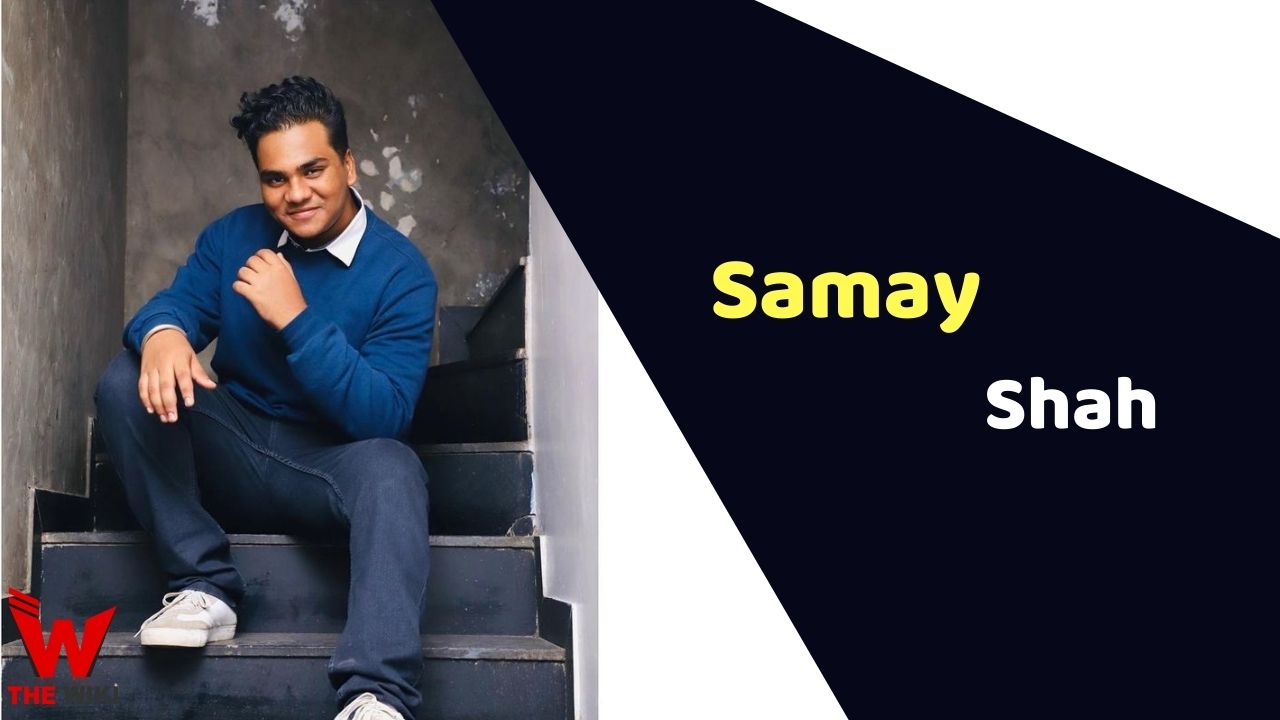 Samay Shah is an Indian actor who is most popularly known for his role of Gogi in the SAB TV’s popular sitcom Taarak Mehta Ka Ooltah Chashmah. He is one of the major characters in the loved sitcom and his acting has been appreciated by those in the television industry.

Samay Shah was born on 22 December 2001 in Mumbai, Maharashtra. He is the youngest actor in the team of Taarak Mehta Ka Ooltah Chashmah. He went to St. Joseph’s High School in Mumbai and completed his high school in year 2020. Samay has two sisters, Priyanka Shah and Dinal Shah.

Shah started acting at the age of 6 in 2007. He auditioned for the role of Gurucharan Singh Sodhi aka Gogi. He has been a part of the show throughout, ever since the show aired on Sony SAB in 2008. He has also done several advertisements as a child actor in his initial acting years including one for Havells Cable wires.

Besides mainstream acting in the television industry, Samay has a passion for music. He can play several musical instruments including the classic Western guitar and Drums. He has performed in many local concerts. He is a fabulous writer and often posts self-written shayari on his social media pages for his fans.

Some Facts About Samay Shah

If you have more details about Samay Shah. Please comment below we will updated within a hour.