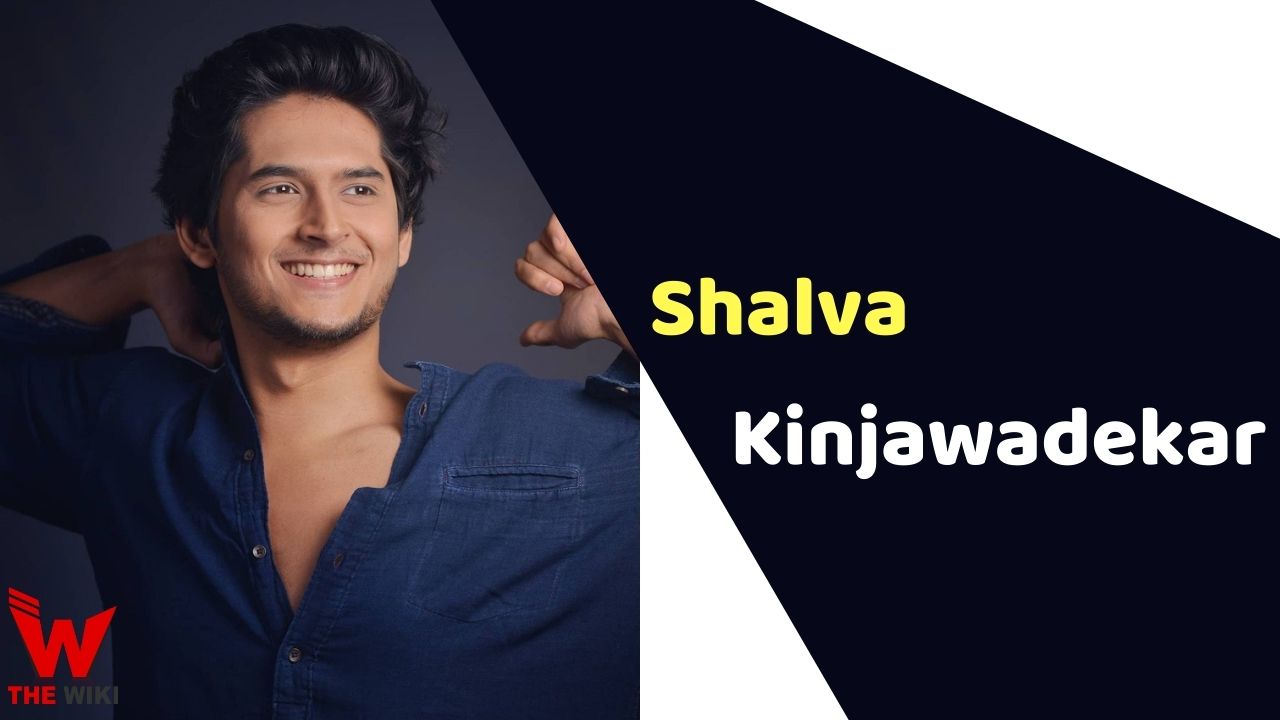 Shalva Kinjawadekar is an Indian actor. He is mainly known for playing Omkar Khanvilkar in the Marathi television series Yeu Kashi Tashi Me Nandayla. Kinjawadekar started his acting career with the Bollywood film Hunterrr. He has been active in the acting industry since 2015 and has worked in many web series and films.

Shalva Kinjawadekar was born in Pune, Maharashtra. He did his schooling from Aksharnandan School in Pune, after which he studied at Fergusson College, Pune and Sir Parashurambhau College, Pune.

In 2015, Kinjawadekar got a chance to act in the Hindi film Hunterrr. The film was praised by critics. Thereafter he chose acting as his career. After Hunterrr, Kinjawadekar acted in the Tejas Prabhaa Vijay Deoskar directed Marathi film Bucket List alongside Madhuri Dixit. He played a supporting role of Adi in the film. After this film, he started getting offers for films and web series.

Kinjawadekar played the role of male lead for the first time in the MX Player web series Once a Year in 2019, followed by a Marathi television show Yeu Kashi Tashi Me Nandayla as Omkar.

Some Facts About Shalva Kinjawadekar

If you have more details about Shalva Kinjawadekar. Please comment below we will updated within a hour.