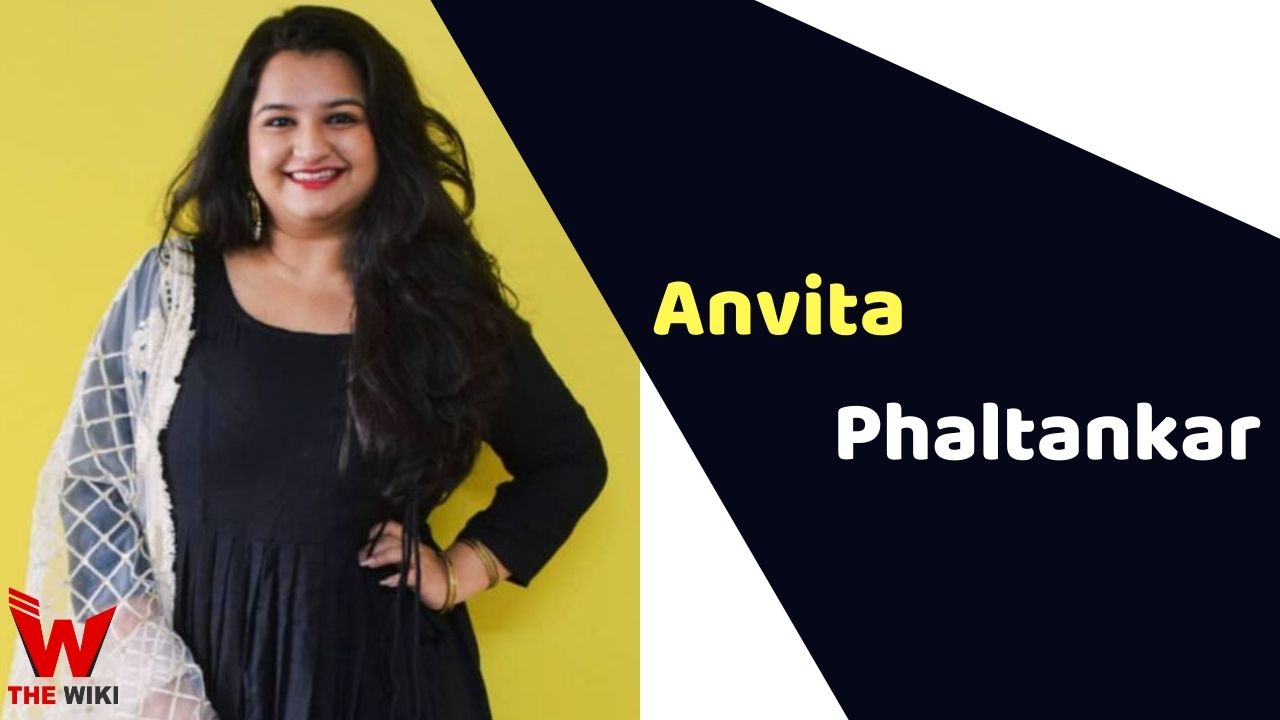 Anvita Phaltankar is an Indian television actress. She is known for her lead role Sweetu played in the Marathi television series, Yeu Kashi Tashi Me Nandayla. She started her career through the Marathi film Timepass (2014).

Anvita Phaltankar was born in Thane, Maharashtra. She was fond of acting and dancing since childhood. She participated in many competitions in her schooling. Phaltankar did her schooling from Saraswati Secondary School in Thane and graduated from D.G. Ruparel College.

Phaltankar made her debut in the year 2014 with the Marathi film Timepass. She was seen in a small role in the film. After this film, she was seen in the supporting role of Rumi in film Girlz. She was nominated in the category of Best Supporting Actress of Zee Talkies Comedy Awards for the first time for the film Girlz.

Some Facts About Anvita Phaltankar

If you have more details about Anvita Phaltankar. Please comment below we will updated within a hour.