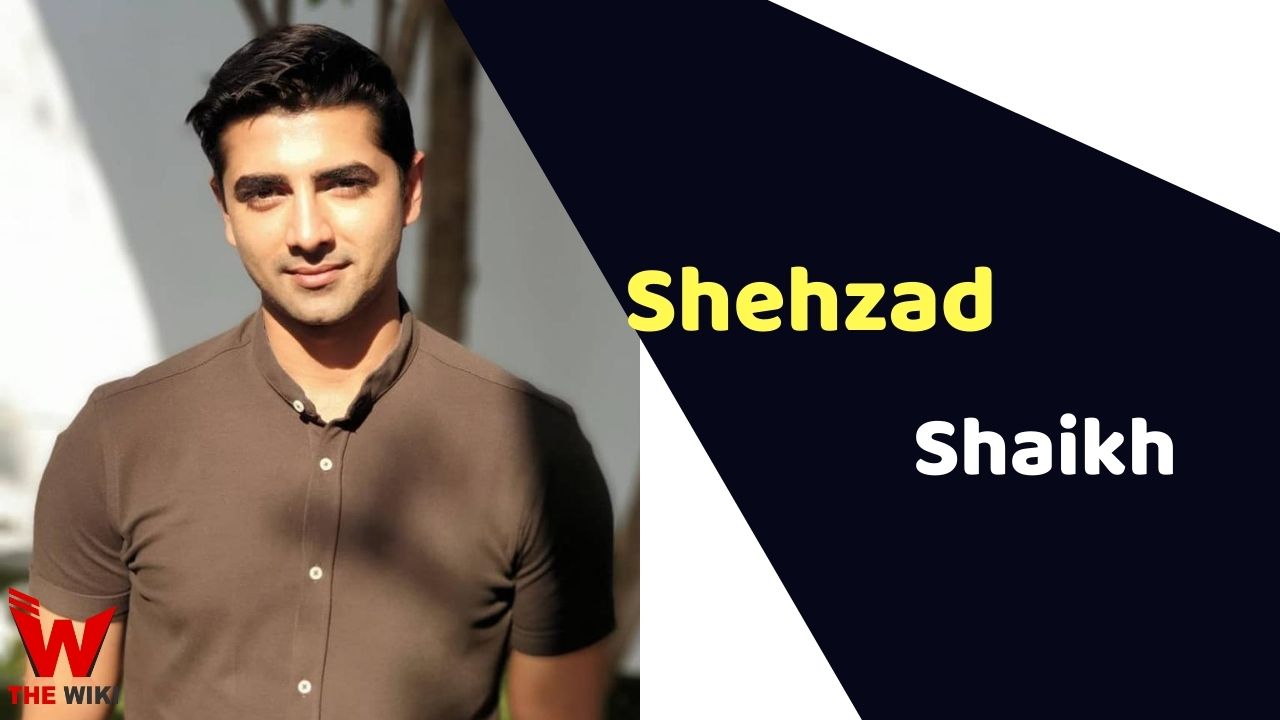 Shehzad Shaikh is an Indian television actor. He is known for his work in Qubool Hai, Bepannah and Yeh Rishta Kya Kehlata Hai. Shehzad has also done a Bollywood film, Bankster. He made his digital debut with the web series Avrodh.

Shehzad Shaikh was born on 17 May, 1988 in Ahmedabad, Gujarat. His father Sharif Husain Shaikh, is a lawyer and mother Afsha Shaikh is a homemaker. He has one brother, Nazir Shaikh. After his birth, his family moved to Jeddah, Saudi Arabia. Shehzad did his schooling from International Indian School, Jeddah, Saudi Arabia. He completed his Bachelor of Business Administration (B.B.A.) in Hotel Management from the Institute of Hotel Management, Aurangabad. He then attended the University of Huddersfield, England.

Shehzad made his acting debut playing an episodic lead role in television show, Savdhaan India in 2012. He received recognition from the role of Rehaan Imraan Qureshi in Zee TV’s serial Qubool Hai. In 2018, he was seen in Colors TV’s serial Bepannah and later played the role of Naksh in Star Plus’ serial Yeh Rishta Kya Kehlata Hai. Shehzad has also done a Bollywood film, Bankster. He made his digital debut with the web series Avrodh.

Some Facts About Shehzad Shaikh

If you have more details about Shehzad Shaikh. Please comment below we will updated within a hour.