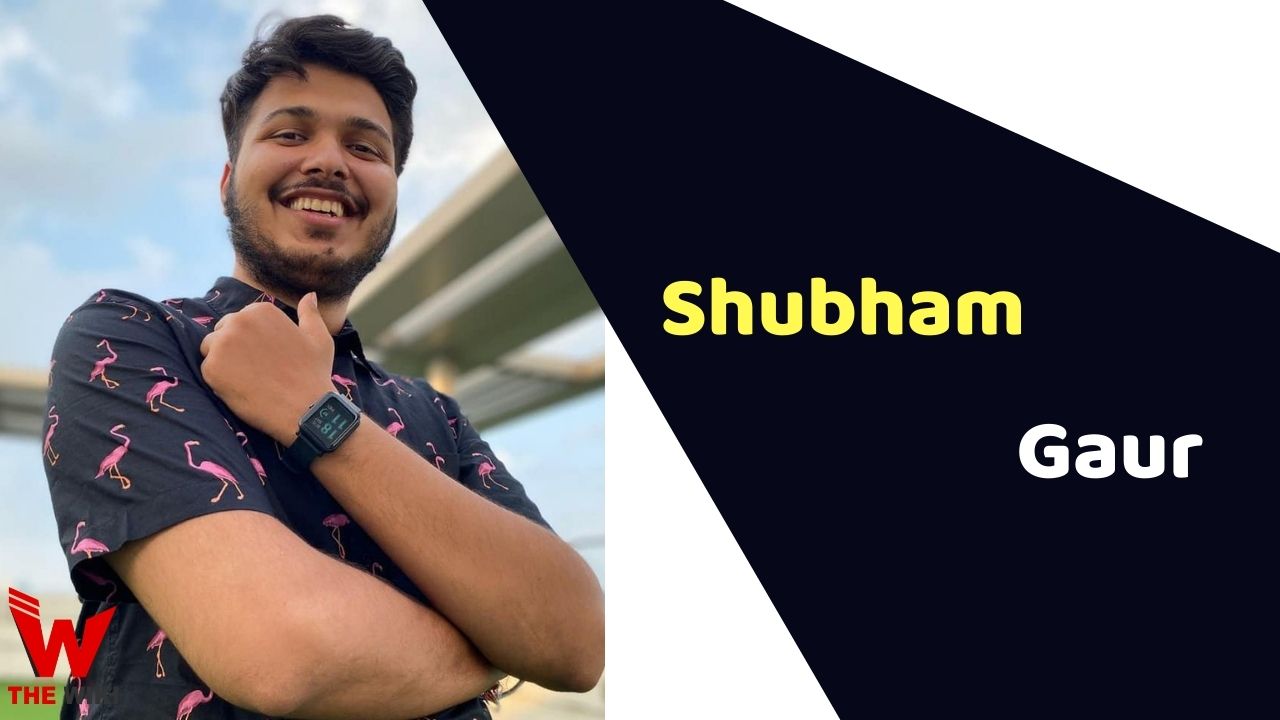 Shubham Gaur was born in 1995 in Bulandshahr, Uttar Pradesh. Her sister Saloni Gaur is a famous comedian. Gaur completed his schooling from Renaissance School of Bulandshahr. He pursued CA but later dropped it.

Gaur started his career as a stand up comedian in 2015. In the same year, he appeared in a video, ‘Dalveer and Satbeer on odd and even rule in Delhi’ of the YouTube channel Nazar Battu. He appeared in Radio Mirchi’s show Mirchi Ke Chhore in 2017. In 2019, he appeared in Amazon Prime’s Hostel Daze starring alongside Adarsh ​​Gourav, Luv, Nikhil Vijay and Ahsaas Channa.

Some Facts About Shubham Gaur

If you have more details about Shubham Gaur. Please comment below we will updated within a hour.