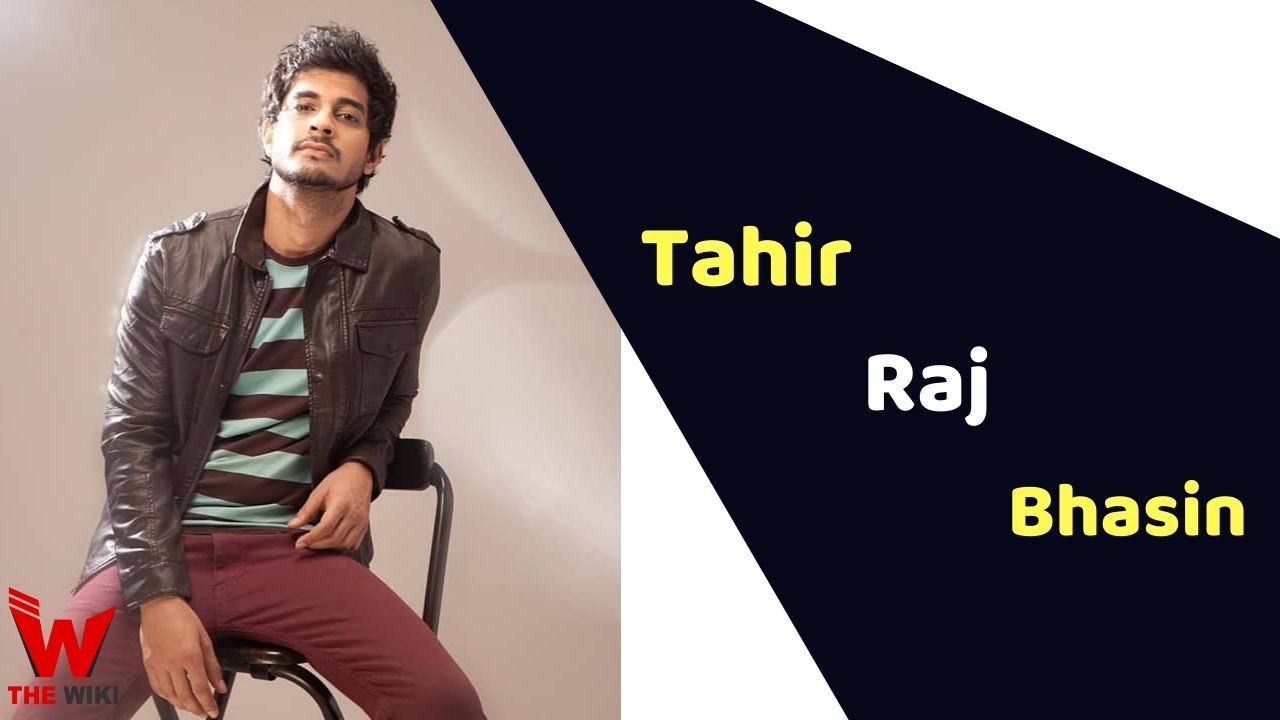 Tahir Raj Bhasin is a popular Indian film actor who rose to fame from the film Mardani. He started his career by playing the role of Bamby in Bollywood fim Kismat Love Paisa Dilli (2002). Bhasin received Best Actor in a Negative Role (Male) for his debut fillm Mardaani at Screen Awards 2014.

Tahir Raj Bhasin was born on 21 April 1987 in Delhi, India to a Hindu family. His father is Punjabi while mother is a Kashmiri-Maharashtrian. All the male members of his family except him, work in the aviation industry. His younger brother is a pilot in Cathay Pacific while his father and grandfather were fighter plane pilots in Indian Air Force. His mother is an employee in the Confederation of Indian Industry (CII).

Tahir is graduated in political science from Hindu College, Delhi University. He then did his post-graduation in global media communications from the University of Melbourne, Australia. Then he moved to Mumbai at the age of 23. Soon after, he took admission in the Institute of Advanced Acting and Behavioural Studies to learn acting. He was very passionate about acting since his childhood. He was very active in extra-curricular activities during his schooling days.

Tahir started his Bollywood career playing small and guest roles in Hindi films. He was seen in special appearances in a few Bollywood movies like Kismat Love Paisa Dilli as Bamby, Kai Po Che as Older Ali Hashmi, and One by Two as Mihir Deshpande.

But, his actual Bollywood debut film was Mardaani, in which he played a negative character and won the Best Actor in a Negative Role (Male) Award for the same as well. In this film, he portrayed the character of Karan “Walt” Rastogi.

Then, he was seen in director Abhinay Deo’s movie Force 2. He was seen as Shiv Sharma/Rudra Pratap Singh in this movie. In 2018, he acted in the biological drama film Manto, playing the role of a 1940’s superstar actor Shyam Chadda. Then, he acted in director Nitesh Tiwari’s film Chhichhore as Derek.

Apart from this, Tahir was also seen in a web series Timeout, which was released in Voot original series in 2018.

Some Facts About Tahir Raj Bhasin

If you have more details about Tahir Raj Bhasin. Please comment below we will updated within a hour.