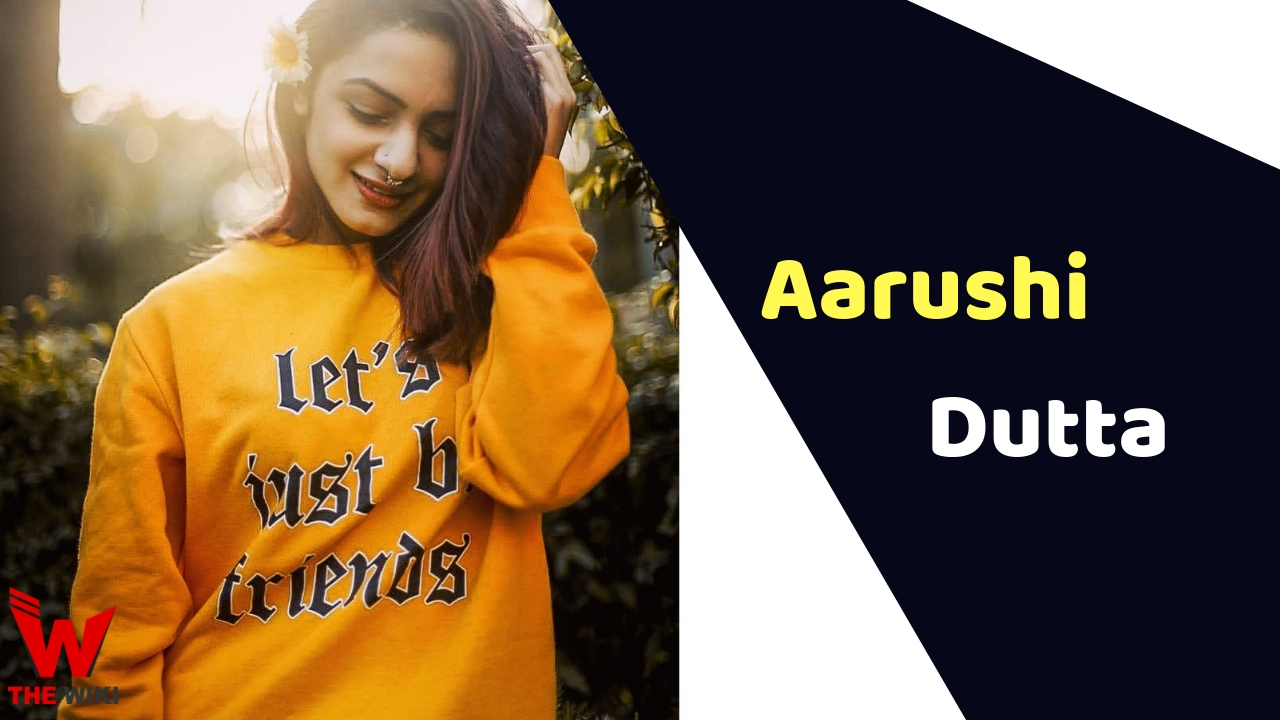 Arushi Datta is an Indian model. She basically belongs to New Delhi. She started her career with “MTV Splitsvilla”. After that she has appeared in MTV show “Roadies Real Heroes”.

Arushi Datta was born on 9 December 1993 in New Delhi. There are no information available about Arushi’s family. We will try to update it as soon as possible.

Arushi completed her initial education with New Era Public School in Delhi. After which, she took admission in Maitreyi College for graduation in BA (Prog) , but she removed from college in August 2018 due to not giving examination in 1st year.

Arushi started her career with television show “Splitsvilla season 11” on MTV Channel in the year 2018. She was one of the most controversial contests in the show, she got warning from judges in the first episode. From this show she got huge popularity. After appearing in Splitsvilla, Arushi got an opportunity to participate in another MTV show “MTV Roadies Real Hero”.

Arushi is very fond of smoking, she tells herself a chain smoker. She has many male friends who are Chain Smoker. Apart from smoking, she likes to travel, she has traveled all the major cities of India. Arushi’s Superfit Body, Long Legs, Tattoos and Pearsing make them hot and bold. To take care of it, she gives great attention to his fitness.

In the food, Arushi Dutta likes Bhelpuri and Golgappa. She is a big fan of Bollywood star Ranbir Kapoor, Deepika Padukone.

If you have more Details about Aarushi Dutta. Please comment below we will updated within a hour.