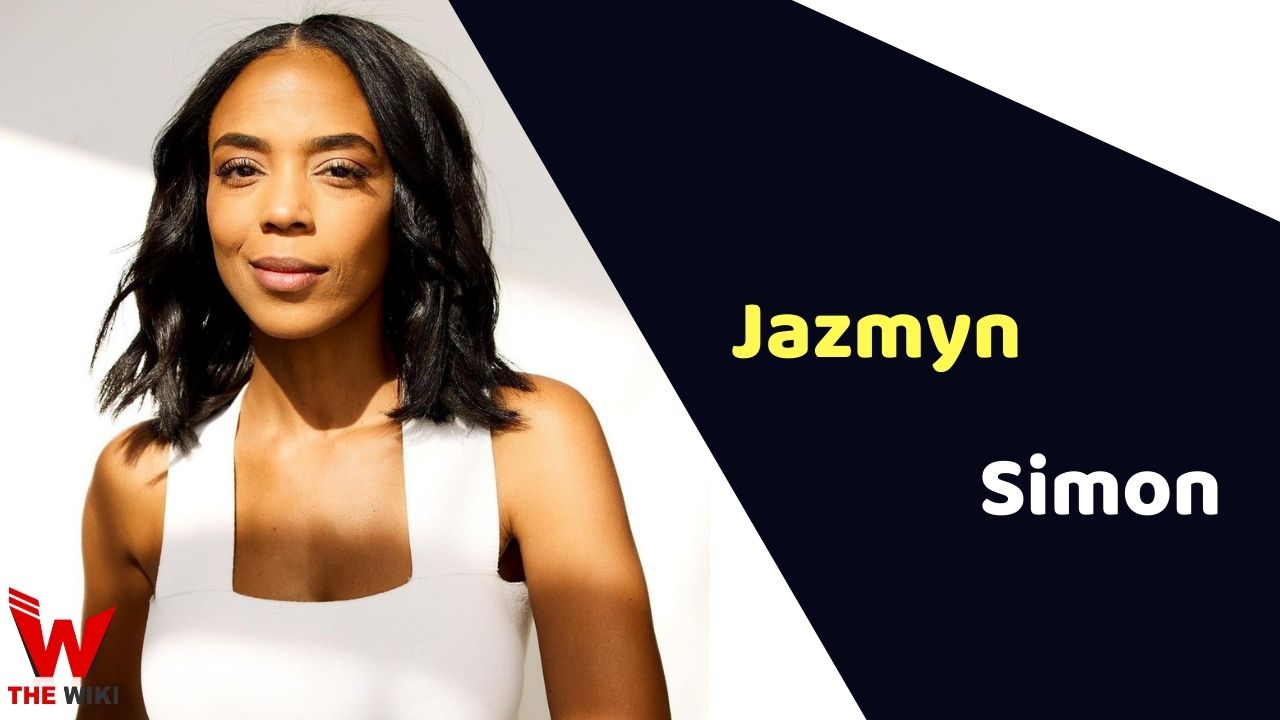 Jazmyn Nicole Simon is an American actress. She is famous for her role Kat in Netflix original series Raising Dion. She also showed her talent in popular TV shows like Ballers, The Hindenburg Explodes!, Baggage Claim, and Ed.

Jazmyn Simon was born on 30 December 1980 in Los Angeles, California. She lives with her husband Dude Hill and with a son and daughter named Levi Dule Hill and Kennedy Irie Hill.

Jazmyn started her career in 2011 with a television show Parks and Recreation and was seen in episode I’m Leslie Knope as Waitress. Later she played recurring roles in TV series like Welcome to the Family, Hello Ladies and Sister Dirty. She rose to fame by playing character of Julie Greane in HBO original series Ballers from 2015–2019. Along with television, she has also worked in film like Baggage Claim, Locked Down, Acrimony and Psych.

Jazmyn Simon is married to Dulé Hill on 21 April 2018. They met at the set of Ballers and fell in love with each other and now leading a happy married life. They also have two children.

Some Facts About Jazmyn Simon

If you have more details about Jazmyn Simon. Please comment below we will updated within a hour.