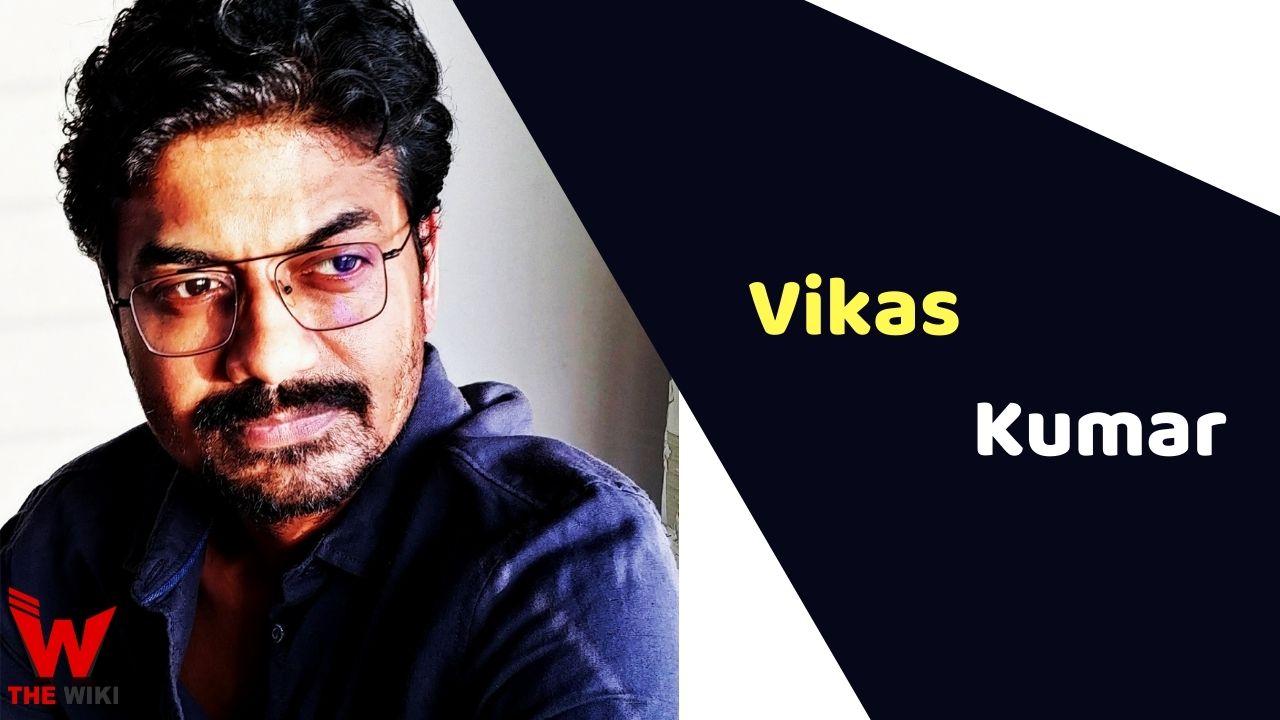 Vikas Kumar is an Indian television and film actor and dialogue writer. He is especially recognized for his performance in the television show CID as senior officer Rajat. He also played lead roles in film like Parmanu, Khotey Sikkey and Hamid. He served as a dialogue trainer in Bollywood for One Night With The King, Udaan, 7 Khoon Maaf, and Fitoor.

Vikas Kumar was born on 18 May 1977 in Bihar Sharif, Uttar Pradesh. His father is a doctor by profession. He completed his schooling at Welham Boy’s School, Dehradun. Kumar holds an MBA degree.

Vikas Kumar started his career with the television crime series Powder as Umesh Jagdale aired on Sony TV in 2010. He starred as Senior Inspector Damodar Deshmukh in the crime serial Khotey Sikkey in 2011. The show is about an improbable group of five privileged young people and a stubborn cop. From 2012 to 2013, he featured in the Sony TV police procedural serial C.I.D as Senior Inspector Rajat.

In 2012, Vikas appeared in the movie Handover as Ratan Das. He featured in the movie Prithipal Singh… A Story as Prithipal Singh in 2015. In 2017, he acted in the film Ajji as Dastur. The film got placed like a dark vision of the classic fairy tale. The Next year, he played the role of Abhay in the drama film Hamid in 2018. He starred as Major Prem in the movie Parmanu: The Story of Pokhran in 2018.

In 2019, he was the host of the law and crime show Court Room – Sachchai Hazir Ho. He did a Hotstar’s web crime thriller drama series Aarya as ACP Khan in 2020.

Vikas Kumar tied the knots with Raavi Sehgal. The couple has a daughter named Rabani.

Some Facts About Vikas Kumar

If you have more details about Vikas Kumar. Please comment below we will updated within a hour.